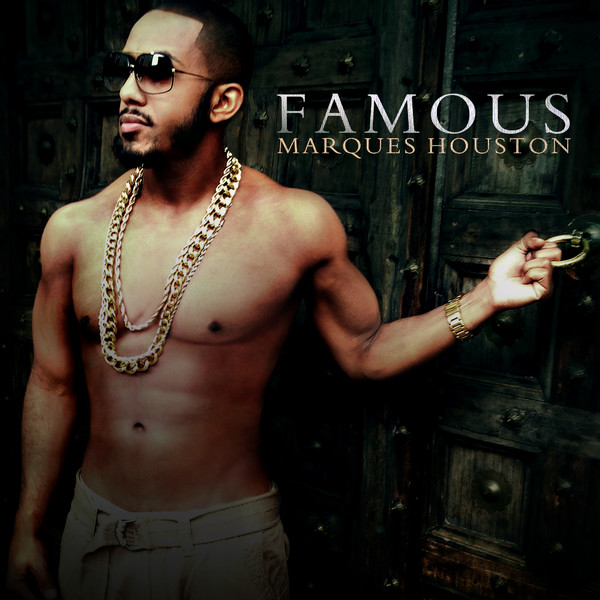 Marques Houston has released his brand new album ‘FAMOUS‘ in stores today!  The R&B singer/songwriter had been focusing on his acting career, when his fans persuaded him via social media to return to the studio and give them some new music.

Lead by the impressive first single “Give Your Love A Try” featuring Problem, and the newly released “Let’s Get It On” remake with “Only You,” Houston channeled Marvin Gaye and D’Angelo for the sound and styling of the new project.  Showcasing a more grown and sexy vibe, and soul stirring falsetto, Marques will surely please his longtime fan base with this LP.

Take a listen to the album’s title track, the silky bedroom banger “Famous” below.  Pick up the album on iTunes now!

Sevyn Streeter Performs "It Won't Stop" and "I Like It" Acoustic