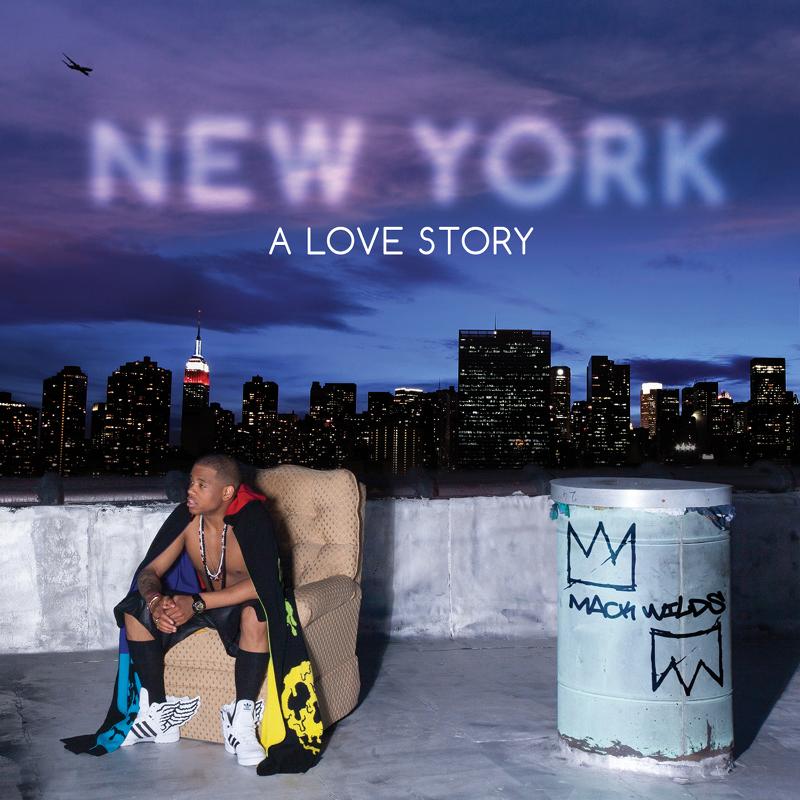 Tristian ‘Mack’ Wilds is prepping for his big debut as an artist with his first album ‘New York: A Love Story,’ under the tutelage of Grammy-nominated producer SalaAM ReMi.  Lead by his buzzing first single “Own It,” and follow-up “Henny,” the singer/actor has described the project as a Hip-Hop-centered, R&B-laced tale of love and loss.

Growing up in New York City, Mack was immersed in music and recounts his surroundings, living in the inner-city and listening to hip-hop as his major inspiration to record this album – to reflect the feeling of all that New York City is – from the sounds, diversity, artistry, daily grind, the good, the bad and the beautiful.

‘New York: A Love Story‘ is slated to hit stores on September 30 via Remi’s newly launched imprint group, Re Mi Fa/Louder Than Life, through Sony Music. But, before the LP hits stores, Mack is giving fans an early listen to his project with a full album stream.

Take a listen now below!