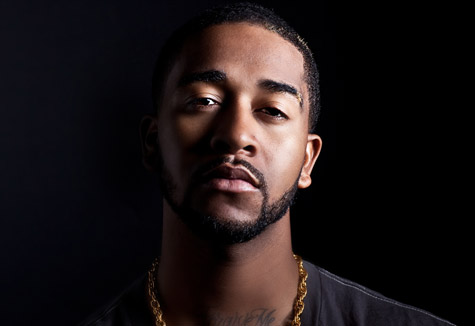 The singer lays his plans out on the table over the seductive track, while he just hopes to put it down so right in the bedroom that his lover won’t let him leave.  Maybach O is working on another EP or mixtape to release later this year, but we can expect his first album on MMG to be released in early 2014.

Take a listen to his latest below: