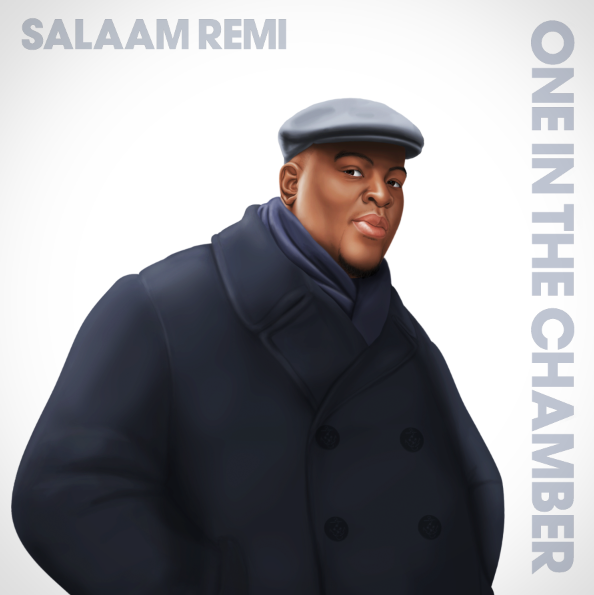 Super producer Salaam Remi has released his brand new compilation album ‘One: In The Chamber,’ on iTunes today.

“I don’t think there is anything I have to prove. It’s just more or less about enjoying music,” Salaam tells VIBE. “If I can continue to put out music that allows people to feel the same way I feel…just transmitting that emotion, that’s great.”

Take a listen to the full album below, and you can pick it up on iTunes now!

Salaam Remi – One: In The Chamber Tracklisting: