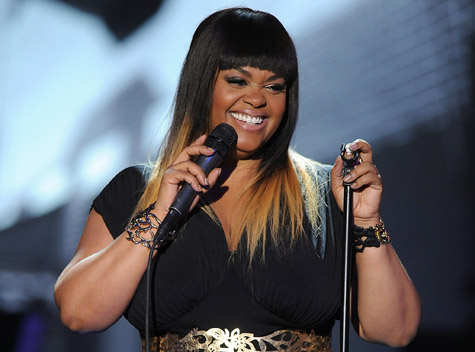 Jill Scott is continuing to grace the big screen as she has been cast in the forthcoming James Brown biopic ‘Get On Up.’

The songstress will portray Brown’s wife in the film, starring alongside Chadwick Boseman, Viola Davis and Octavia Spencer, which will be directed by Tate Taylor, who helmed ‘The Help.’

Scheduled to begin production this month, ‘Get On Up‘ will trace the life of the late award-winning entertainer, including his humble beginnings, rise to stardom and struggle with drug addiction, the legal system and domestic violence.

Scott’s previous film credits include “Baggage Claim,” “Why Did I Get Married,” “The No.1 Ladies’ Detective Agency” and “Steel Magnolias.”