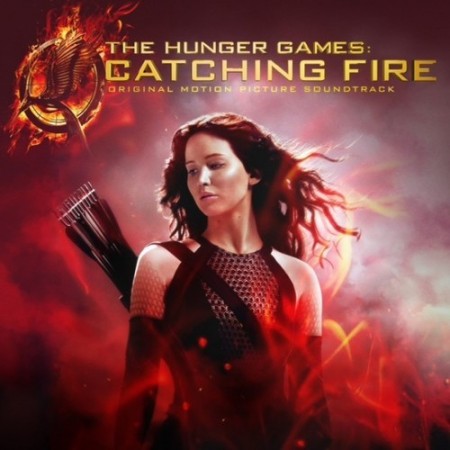 With only two weeks remaining until one of this year’s most anticipated films, Hunger Games: Catching Fire, hits theaters, you had to wonder when we would start seeing who would lend their vocals to the soundtrack.

One of the first artists to release his track is Toronto crooner The Weeknd, with his song “Devil May Cry”. After being featured on Sia’s “Elastic Heart” which can be found on the first Hunger Games soundtrack, young Abel has decided to give his own contribution to the star filled soundtrack. Other artists that can be found on this installment of the motion picture soundtrack are Christina Aguilera, Lorde, Coldplay, Santigold and many more. While the soundtrack won’t hit iTunes until November 19th, you can get accommodated with its holdings by streaming it now.

Take a listen to The Weeknd’s addition below: