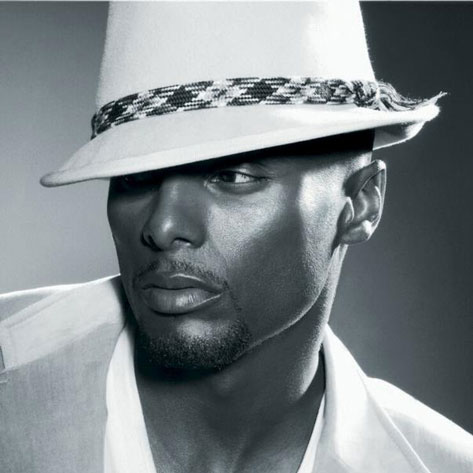 You better SING Mr. Kenny Lattimore! As 2013 is coming to a close there’s still many gems of music being released to carry over into 2014 and Kenny Lattimore’s new song “Heart Stops” is indeed one of them.

While there’s no confirmation on this being a lead single for a new album, we’re hoping that there is more where this came from.

Take a listen after the jump!