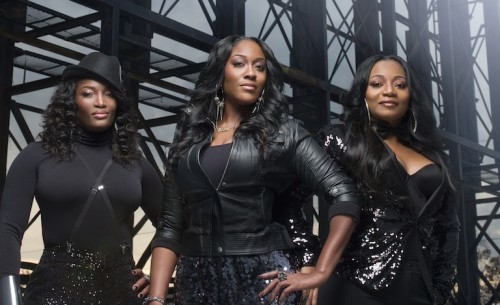 With more than 10 years passing since their disbandment, the ladies of SWV will be entering 2014 with a big bang! For as many of our favorite groups from the ’90’s who have seen their own reality shows or have been featured as cast members on certain ones, these women have chosen to do the same.

Coko, Taj, and LeLee – also known as the Sisters With Voices – are set to premiere their reality show, SWV (Sisters With Voices) in January 2014! The show, which can be caught on WEtv, will follow the women on their road to revival after their dramatic breakup in the late 1990’s.

During the season, fans can expect to see the women in their area of expertise doing performances in various locations. Addressing and administering aid to old wounds as well as facing their new challenges, the show is sure to be a rollercoaster ride of excitement.

Check out the official trailer below and let us know if you’ll be tuned in Jan 23rd at 10 p.m.!