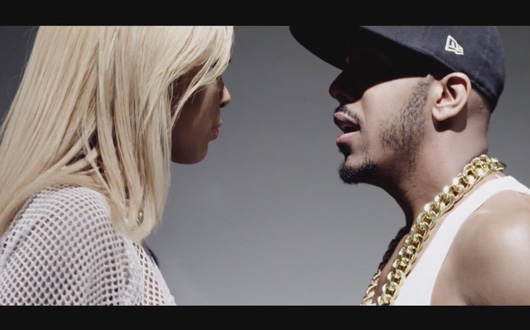 With the release of his ‘Famous’ album earlier this year, the former boy band front man, Marques Houston, has been keeping the singles coming. Choosing to release his soul infused track, “The Way Love Is” as his current single, there’s now a visual to accompany it.

Dressed in classic Cali attire – wife beater, dickies and Chucks – Marques sings his heart out in front of his band. To serve as eye candy for the former Immature band mate, a curvaceous blonde in short shorts shows off her moves for the camera.

Peep the new video for the track below: