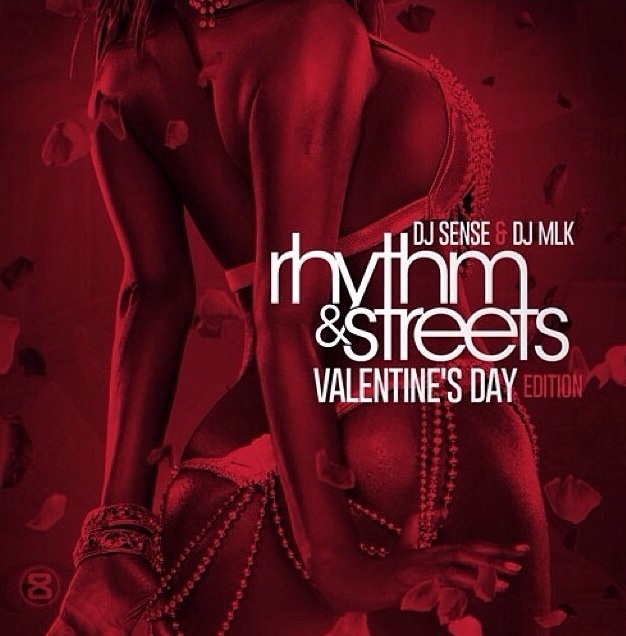 It’s your resident R&B DJ, Trendsetter DJ Sense here. Valentine’s Day last week was a huge day for the Rhythm & Streets brand releasing two mixtapes, including K. Michelle’s ‘Still No F*cks Given.’ By the way I hope everyone had a happy Valentine’s Day! DJ MLK and I were busy this month working on the Rhythm and Streets Valentine’s Day edition mixtape featuring some of your favorite R&B artists like Trey Songz, August Alsina and J. Holiday.

This week I want to talk to you about my homeboy Bangladesh hot new single “Trixx” featured on the Rhythm and Streets Valentine’s Day mixtape. Most of you know Bangladesh as a super producer making hits for other artists, but he has been busy working on his own debut album. “Trixx” is a sexy club banger the ladies will be requesting for sure.

Take a listen to Bangladesh “Trixx” below:

CeeLo Green Announces He Will Not Be Returning to 'The Voice'