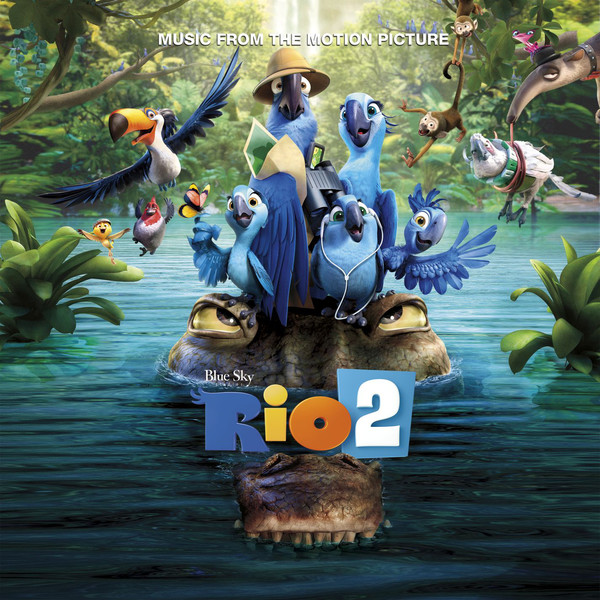 Janelle Monáe is bringing her electric groove to the big screen. The consummate performer has released the full version of her new song “What Is Love,” which is the official theme song and lead single for the soundtrack to the upcoming animated movie RIO 2, in theaters April 11.

Over a Brazilian groove, Monáe belts out the feel-good anthem singing, “What is love if it’s not with you/ I know when you’re alone you feel it too/ In your arms is where I long to be/ Because being with you gives me sanity.”

The RIO 2 soundtrack will be available in stores and online March 25.

Take a listen to “What Is Love” below!