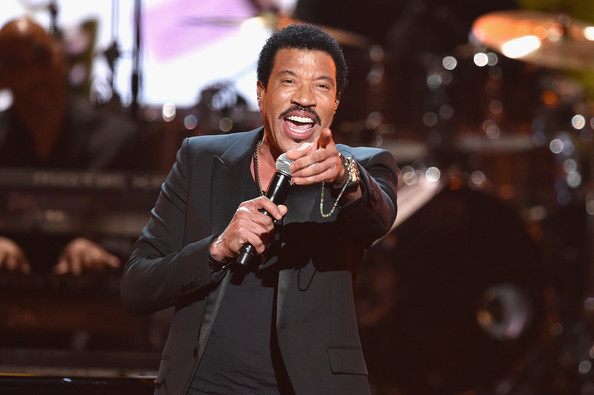 Lionel Richie was the man of the night at the 2014 BET Awards on Sunday. The R&B icon was honored with the Lifetime Achievement Award, presented by Pharrell Williams, who introduced a commemorative visual spanning the singer/songwriters career including an interview with Lionel talking about his experiences.

After the video some of today’s greatest voices helped celebrate Richie’s incredible career with covers of many of his most prolific songs. John Legend opened up the tribute at the piano singing the emotional classic “Hello,” then segueing into “Still.” Ledisi made a grand appearance as she picked up the tempo with the funky Commodores classic “Brick House.” While everyone was in party mood, the incomparable Yolanda Adams tore the roof off with her soaring cover of “Jesus Is Love.”

The covers were amazing but it was time for the man himself to hit the stage and perform two of his all time greatest records – “Easy (Like Sunday Morning)” and “All Night Long.”

What an incredible moment it was, and we were only left asking ourselves, what took so long? If you missed it live, catch all the performances below: