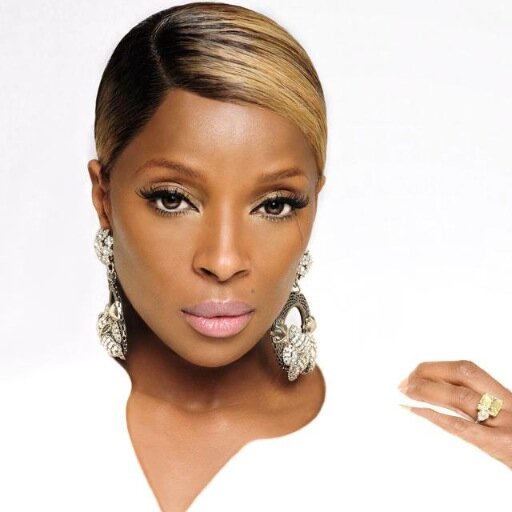 Mary J. Blige continues to be one of the hardest working icons in music. The Queen of Hip Hop Soul just tore up the stage at the 20th Annual Essence Music Festival, and is currently promoting her album/soundtrack for the comedy movie Think Like A Man Too.

But, Mary stays in the studio and now she is reportedly working on a special album with Britain’s top hitmakers.

According to HITS Daily Double, British producer/songwriter Naughty Boy will oversee the project, tentatively titled The London Sessions. It will feature a “who’s who” of the U.K.’s finest new writers, producers, and neo-soul singers.

Naughty Boy has produced for Rihanna (“Half of Me”), Emeli Sandé (“Clown”), and Fantasia (“Side Effects of You”), and he released his debut album Hotel Cabana last year.

Earlier this year, Mary collaborated with English electro duo Disclosure on their “F for You” remix and dueted with Sam Smith on his hit single “Stay With Me,” which they performed live at the Apollo Theater in Harlem.

Last year, she debuted her first holiday album A Mary Christmas, which sold around 500,000 copies.

Tell us: Are you interested in hearing a new album from MJB with the UK’s best?