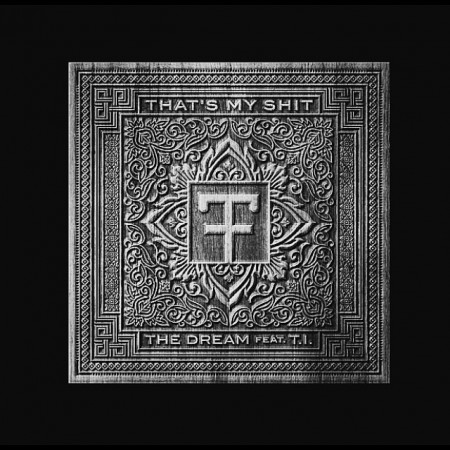 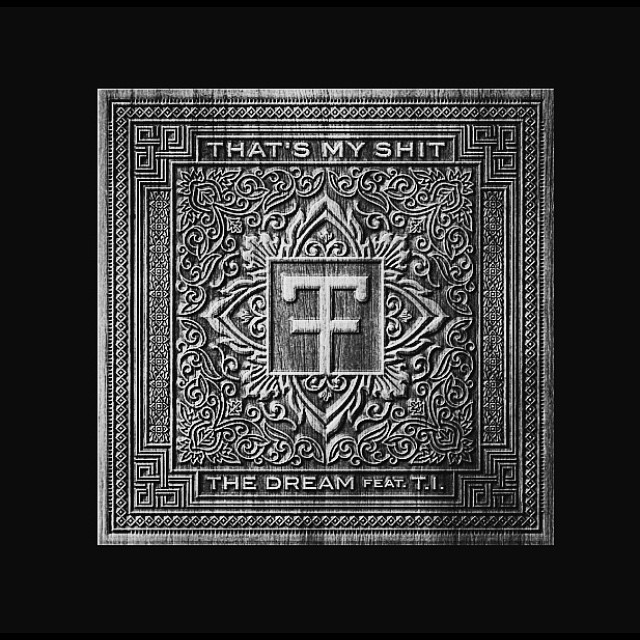 The-Dream isn’t messing around, he has big plans for 2015 and he is making sure everyone gets ready for the Contra Paris takeover.  After sharing an extended snippet of his brand new single “That’s My Sh*t” featuring T.I. on Monday, the platinum hitmaker has now revealed that the official music video has already been shot and is coming very soon!

Taking to his Instagram account, Dream teased the forthcoming visual with two short clips. Driving a vintage muscle car through a cloudy night, the Radio Killa arrives at a luxurious mansion filled with lots of temptation and mystery.

The song is expected to be the first official single off his forthcoming double album ‘Crown / Jewel,’ which will be the first album release on his new imprint label Contra Paris.

Peep the video teaser below and stay tuned!