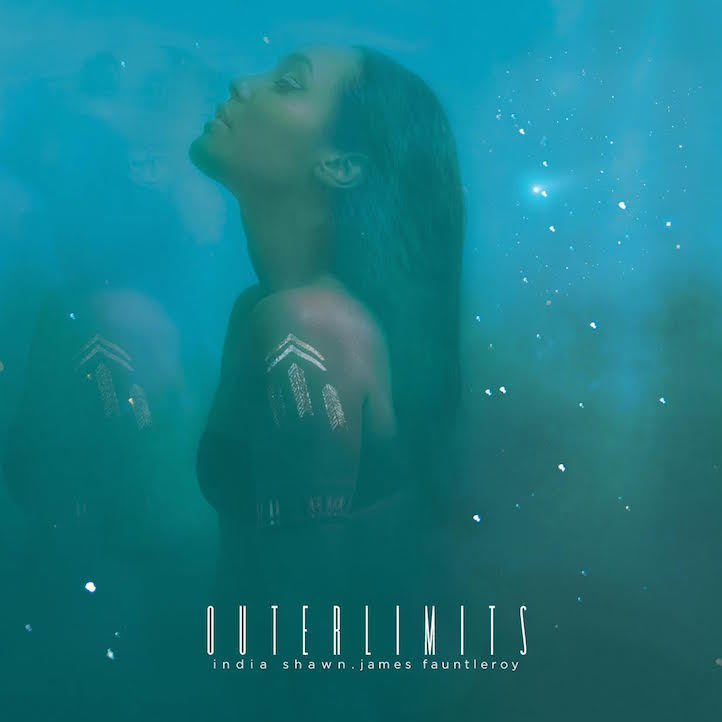 Singer/songwriters India Shawn and James Fauntleroy take us to a new realm with the release of their anticipated collaborative EP ‘Outer Limits.’

The 8-track project boasts production from 1500 or Nothin, and has been preceded by the tender ode to love on “One Sun,” and groovy title track, which inspired the whole project.

“‘Outer Limits’ was the first song we created for this [EP],” Shawn previously told Billboard. “I went straight to the studio from LAX, and James asked where I wanted to go with the project. My immediate response was, ‘The outer limits!’ He was like, ‘You sure about that?’ And no more than 20 minutes later he was free-styling what would be the title track to our project.” Shawn suggests that all the songs developed this way — “we just let it happen organically.”

Additionally, they have released an official music video for the project’s debut single, “Floating Away.”

Stream the EP, and watch the video below!

For more info and to purchase the project visit www.indiashawn.com.