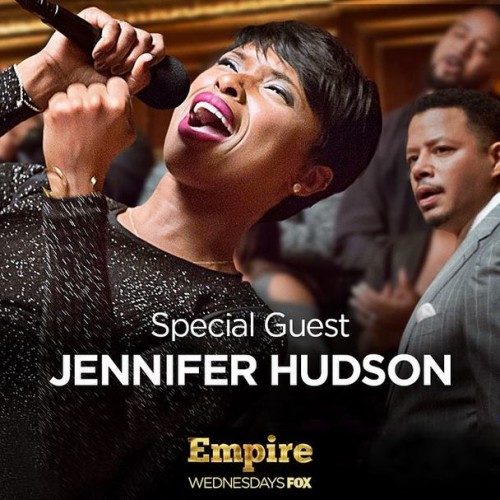 FOX has landed a new hit with their hip hop soap opera “Empire,” and with it has come a slew of original music from the show’s characters. Now, with the show’s first official soundtrack hitting stores tomorrow (March 10), fans are in for a few additional surprises as the OST boasts some brand new songs from big artists that are playing special guest roles.

Last week, they premiered the duet between Estelle and Jussie Smollett (Jamal Lyon) on “Conqueror,” and now we get to hear two new songs from Jennifer Hudson.

The R&B vocalist delivers a powerful ballad with “Remember The Music,” and a rousing pop anthem with “Whatever Makes You Happy” featuring Juicy J.

Take a listen to both below, and pick up the soundtrack on iTunes now.