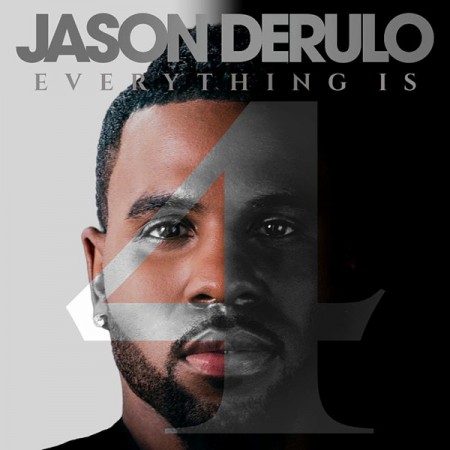 Jason Derulo will release his fourth studio album Everything Is 4 in a week, the project boasts appearances from Stevie Wonder, K. Michelle, Meghan Trainor, and Jennifer Lopez, who joins Jason on the silky pop anthem “Try Me.”

Over a galloping beat, produced by Norwegian producer Matoma, the entertainers show off their chemistry with some flirty pick-up lines.

“Baby, I got what you need, you gotta try me,” sings Jason.

“The album is the story of my life told so vividly that I feel that everyone can see themselves in these stories. It signifies maturation, growth, and evolution,” he tells PEOPLE of the follow-up to 2014’s Talk Dirty. “I am confident that anyone who listens will come away thrilled with the quality of the songs.”

Listen to “Try Me” below and stream the entire album via MTV.