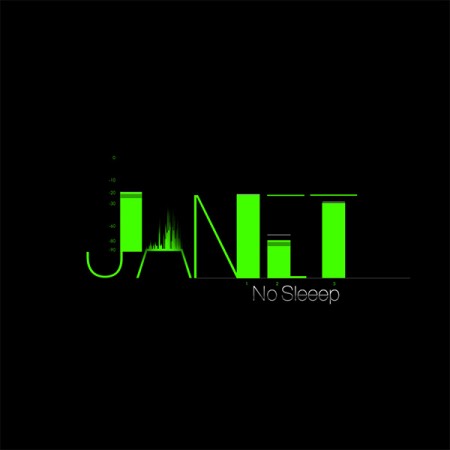 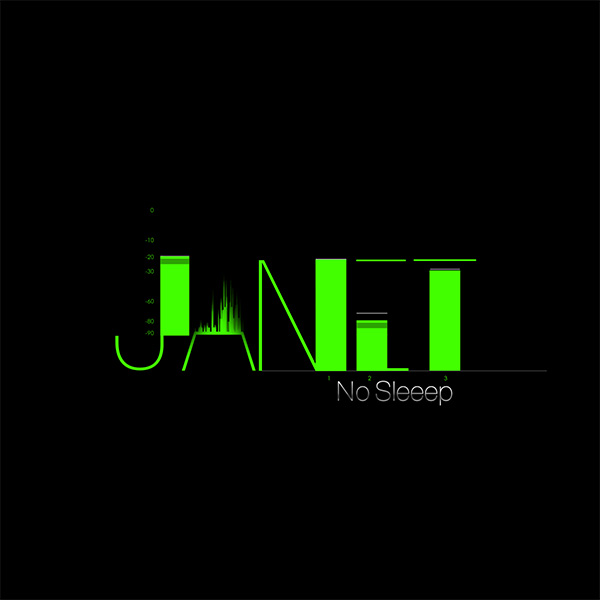 Janet Jackson continues to surprise!  A day earlier than expected the Pop icon has officially released her much-anticipated new single “No Sleeep,” and it’s Everything we hoped it would be!

Seven years since her last album, Janet returns in perfect form with her longtime collaborators Jimmy Jam and Terry Lewis on the sultry jam.

“Day and night, I dream of us doing whatever / But I guess I’ll have to wait until that day comes,” she coos.

Janet will launch the North American leg of her “Unbreakable World Tour” on August 31. Her new album, rumored to be titled Conversations in a Cafe, is due this fall via her own imprint Rhythm Nation Records/BMG.

According to Page Six, Janet will be honored at this weekend’s BET Awards in L.A. with a dance tribute from artists including Ciara.

But, enough talk hear her brand new single below!

Watch: The Weeknd Performs at Much Music Video Awards