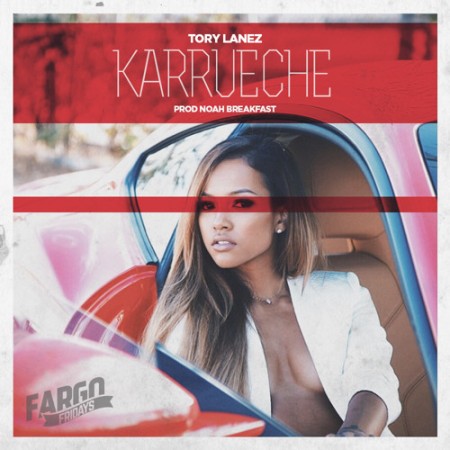 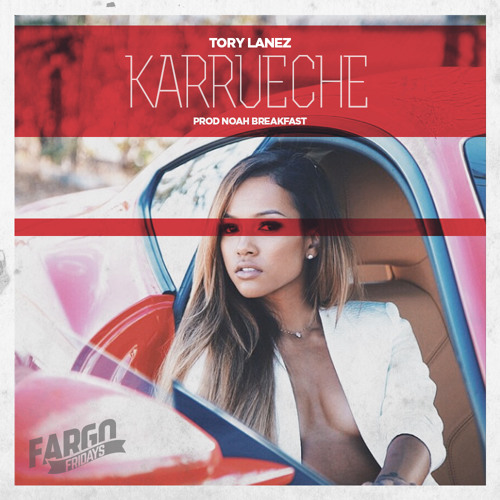 We’ve heard Tory Lanez dedicate a track to a girl he’s feeling in the past when he serenaded Teyana Taylor on “Teyana.” Now, on his latest release the singer/rapper delivers a record centered around Chris Brown’s ex, Karrueche Tran.

On the Noah Breakfast and Play Picasso production, the Toronto native leans heavier on his R&B side while cooing out to the model/actress letting her know he’s ready to give her the love she deserves.

“If I’m wrong then let me be wrong, let me be wrong baby / For thinking that you don’t need someone / I can make you feel like your heart won’t do / Like it’s you first time going strong / I want you to be mine,” he sings.

Watch: Terri Walker & Melissa Steel Perform Mash-Up of "Let Me Love You" & "Heard It All Before" at the 'Live Lounge'