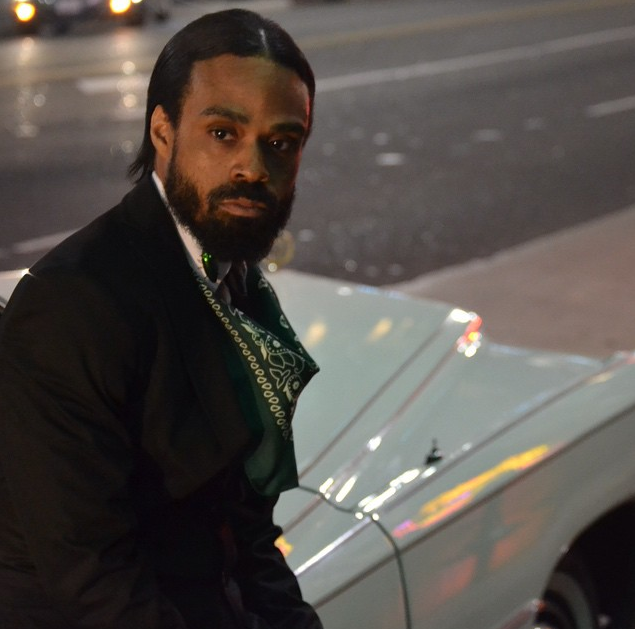 Along with the release of his anticipated new album In Another Life, this week, Grammy-nominated artist, Bilal has debuted the thought-provoking music video for his Kendrick Lamar-assisted record “Money Over Love.” With Bilal’s soulful voice, Adrian Younge’s vintage production, and Lamar’s explosive verse, “Money Over Love” is one of the most thrilling records on the new album.

Bilal has stated that with this album he uses music to tell the stories of others based on what he sees in the news and stories he hears from his friends and family. The Hans Elder directed video depicts a disturbing interracial love story that is tarnished by poverty and greed.

“Where some may listen to it and think I’m saying money is more important than love, the video depicts a love story that is tainted by greed,” he told The FADER. “Whether its justified or not, is for the people to decide.”