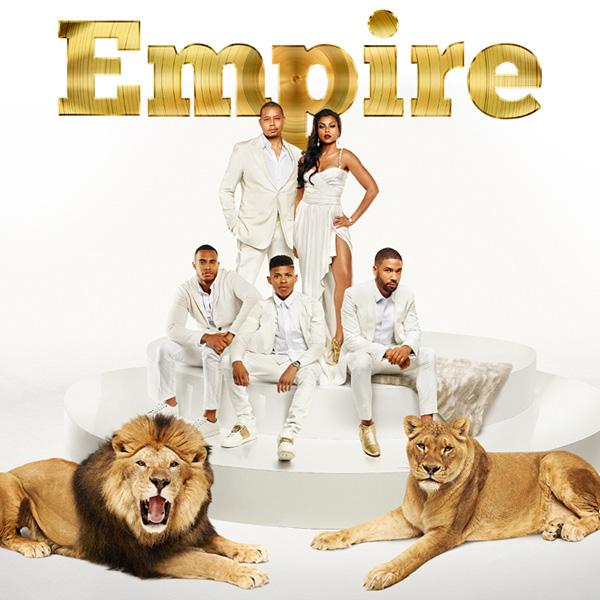 Columbia Records has shared two new songs off the forthcoming soundtrack to the second season of “Empire,” which is almost as anticipated as the show itself.

“No Doubt About It” is an uptempo club track written by Ne-Yo, with Jussie Smollett (Jamal Lyon) on vocals, collaborating with none other than Pitbull.

The second, “Ain’t About the Money,” features both Smollett and Yazz (Hakeem Lyon). It’s more of a slow-burn track, with an anthemic hook.

Take a listen to both cuts below: