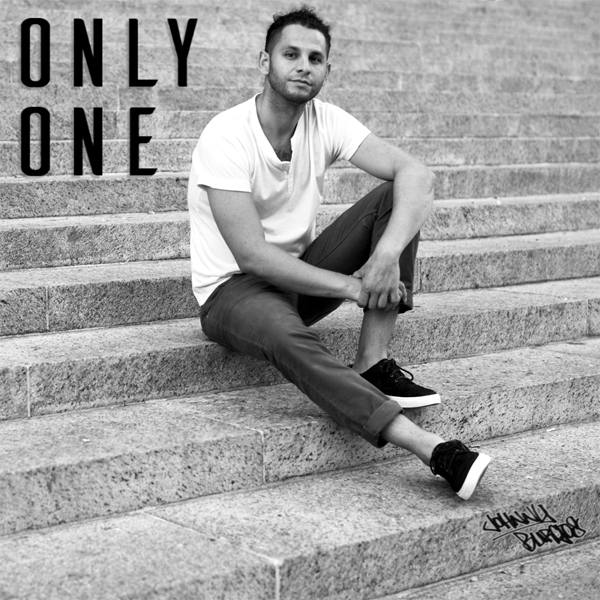 We will always be our own best advocates. But, we can also be our own worst enemies. Building and leveraging the courage needed to achieve our dreams requires impassioned strength and perseverance. And, sometimes just the right message from a gifted vocalist.

Rising Brooklyn based singer-songwriter Johnny Burgos has learned that self-reliance breeds confidence, and he delivers it through song with his brand new single, “Only One.”

Speaking about the songs inception and connection to his life, Johnny explains: “‘Only One’ is the sonic representation of my growth as a person. It became a song as I became more self aware and learned to truly hold myself accountable for the direction my life was taking and embrace the changes that were necessary to achieve the life I wanted.”

Johnny Burgos recently caught the attention of Samsung, which has included the song as part of their new brand ambassador program that selects artists on the rise whom they believe in to support the launch of their Samsung Gear 360 campaign.

Take a listen to “Only One” below. Johnny will continue to release a new single each month for his fans so stay tuned for more.