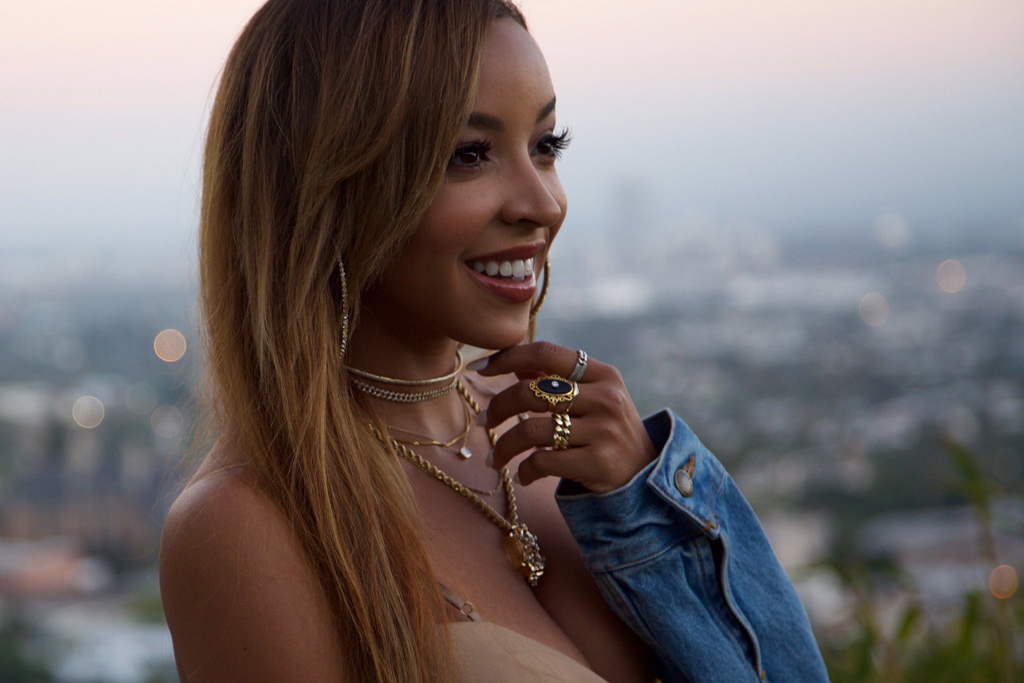 Tinashe is keeping the uptempo dance-pop vibes going on “Light the Night Up.”

Following her cult-favorite “Flame,” the singer-songwriter has debuted the brand new anthem, which is actually for NFL Network’s Thursday Night Football telecast.

Over the EDM track, composed by VonLichten and Hitmaka, Tinashe gets the energy turnt up as she sings: “It’s Thursday night, sun’s going down / It’s what you feel when you light up this town / The skies will open, stars will shine bright.”

The celebratory track isn’t expected to appear on her oft-delayed sophomore album Joyride though. However, Tinashe recently told a fan to expect “new music soon.”