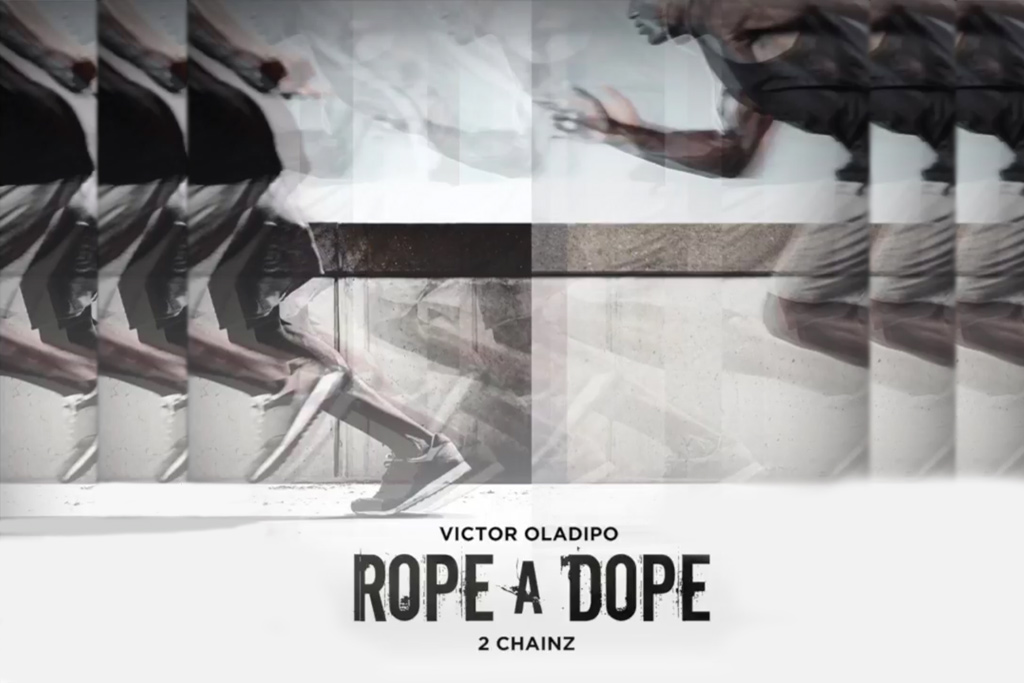 With the NBA preseason just getting started, Indiana Pacers star guard Victor Oladipo has dropped his second single, “Rope A Dope” featuring 2 Chainz. The single serves as a response to President Donald Trump’s attack on athletes who have been kneeling during the National Anthem.

While 2 Chainz addresses the kneeling controversy and the racial divide of the US directly in his verse, Oladipo intends for the song to be less about the details and more about finding solutions. “I wanted to address what was going on and bring awareness to it, but in a positive manner,” he says. “I want people to feel inspired and motivated to be great, and to stand up and have confidence. We need to come together as a country to deal with these problems. We aren’t going to solve anything unless we’re united.”

Oladipo will be dropping his debut EP, Songs For You, next Friday (Oct. 6). Last month, The NBA star surprised fans everywhere with his impressive remake of Donny Hathaway’s “Song For You.”