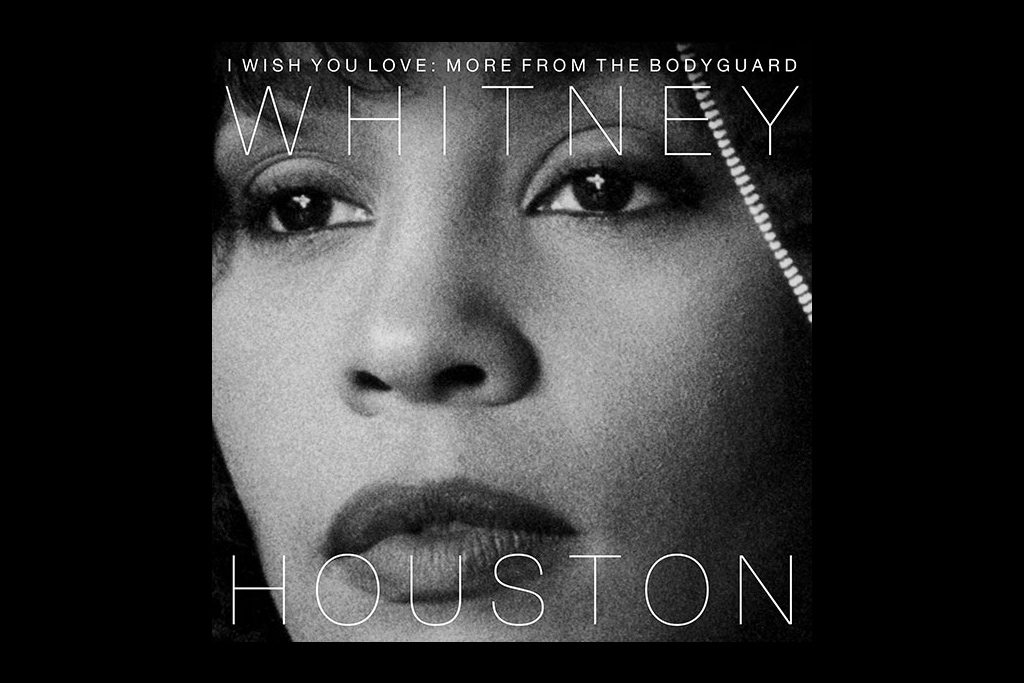 Classic film The Bodyguard and it’s iconic soundtrack are turning 25-years-old this year!  In honor of the anniversary, Legacy Recordings and The Estate of Whitney E. Houston are issuing an album with previously unheard material from Whitney Houston.

Titled, Whitney Houston – I Wish You Love: More From The Bodyguard, the album will include rare live and studio recordings from legendary singer.

Whitney Houston – I Wish You Love: More From The Bodyguard will be available on CD and digital formats, as well as a limited edition 2LP 12″ purple vinyl edition (to be released at a later date). The pre-order is currently available on iTunes now.

Additional highlights from the album include an alternate mix of “I Will Always Love You,” which features a spoken word intro of Whitney as Rachel Marron, an A Cappella version of “Jesus Loves Me,” which has never been heard before, and a live recording from “The Bodyguard World Tour” 1993-1995 of “Run To You,” which Whitney rarely performed. Also included are film and live versions of “I Will Always Love” You,” “I Have Nothing,” “Queen of The Night” and more.

Originally released on November 17, 1992, The Bodyguard: Original Soundtrack, co-executive produced by Whitney Houston and Clive Davis, was the first album verified by SoundScan to sell more than one million copies in a single week, won the Grammy Award for Album of the Year, has sold more than 45 million copies worldwide (and is certified 17x Platinum in the US by the RIAA) and is the top-selling soundtrack album of all-time. The Bodyguard marked Whitney’s debut as a movie star while the soundtrack–driven in part by Whitney’s monumental interpretation of “I Will Always Love You”–became one of the best-selling albums of any genre in history.

Whitney Houston – I Wish You Love: More From The Bodyguard Tracklist: