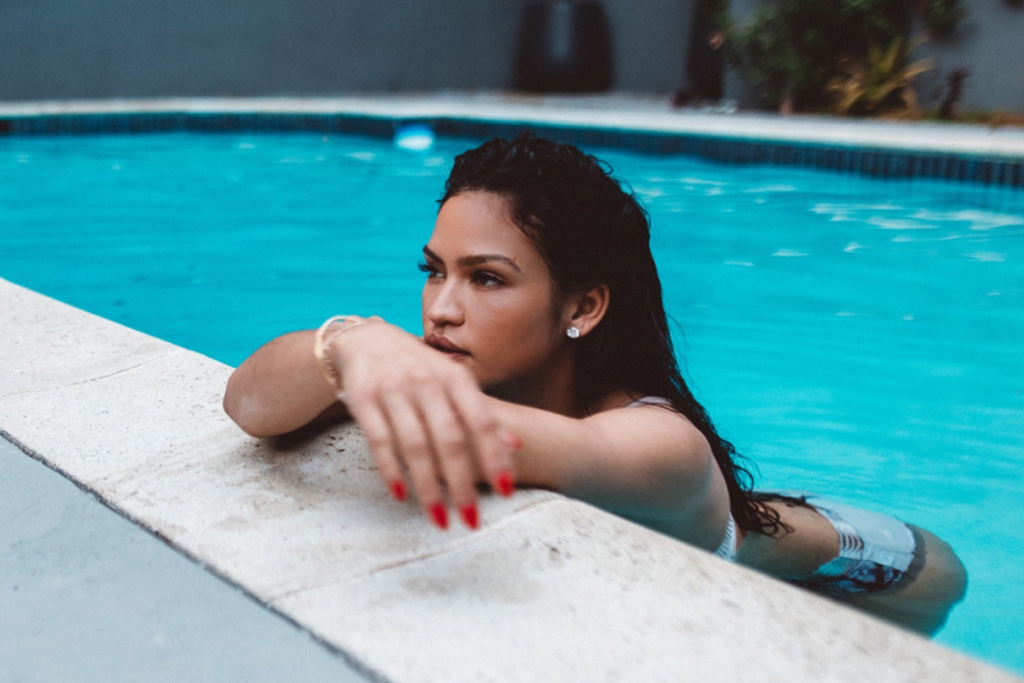 Cassie is showcasing her artistry in new creative ways.

To accompany her recent comeback single “Love A Loser” the singer/model is readying a short film with the same title, which may act as the song’s official music video as well. Teasing the visual on Instagram with a dramatic trailer, the Bad Boy artist will release the Harrison Boyce-directed film on Thursday (Oct. 5).

“So, what you wanna do, with your life?” Cassie asks her lover in the preview, which appears to follow a destructive relationship filled with sex, pain and heartache between the singer and her co-star Cristoforo Donadi.

“He creeps up on you, has you do some crazy sh*t that you would never do,” she later adds.

Cassie previously showed off her acting skills in the 2016 film, The Perfect Match, where her character Eva played the casual lover to Charlie, played by Terrence J.

Watch the preview for the ‘Love A Loser’ film below: