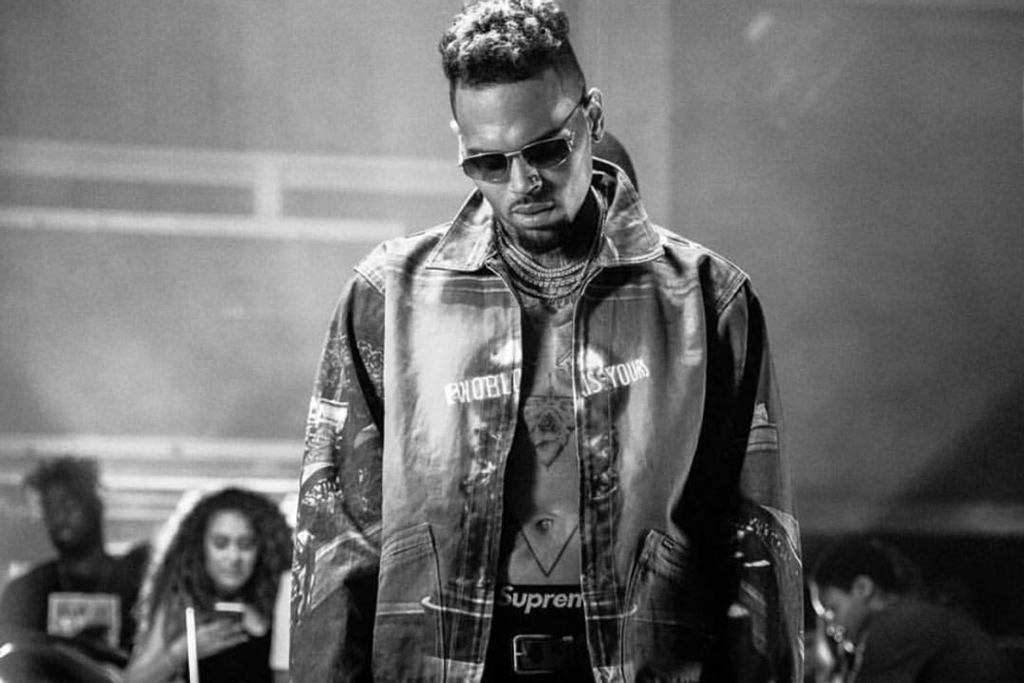 It’s going to be a very Breezy Halloween!

Chris Brown has confirmed that he is sticking to the previously announced release date of Oct. 31 for his long-awaited new album Heartbreak on a Full Moon.

The R&B superstar has also revealed the cover artwork for his eighth studio album, with an animated clip which he posted to his official Instagram page.

The illustrated artwork shows a bleeding heart in front of a pink moon in the night sky.

In May, Brown unveiled the double album’s 40-song tracklisting, which includes the Usher and Gucci Mane-assisted “Party,” the bedroom banger “Privacy,” and “Pills and Automobiles” featuring Yo Gotti, A Boogie Wit Da Hoodie, and Kodak Black. In August, CB dropped his latest single, the Kevin Lyttle-sampled “Questions.”

Lately, Breezy has stayed busy with new collaborations as well. He appears on K. Michelle’s new single “Either Way,” joined Dave East on “Perfect,” gets raunchy on “F**king & Kissing” with A Boogie, and connected with Jhené Aiko on “Hello Ego.”

#HOAFM I don't want to be better than you. I WANNA BE BETTER THAN ME !