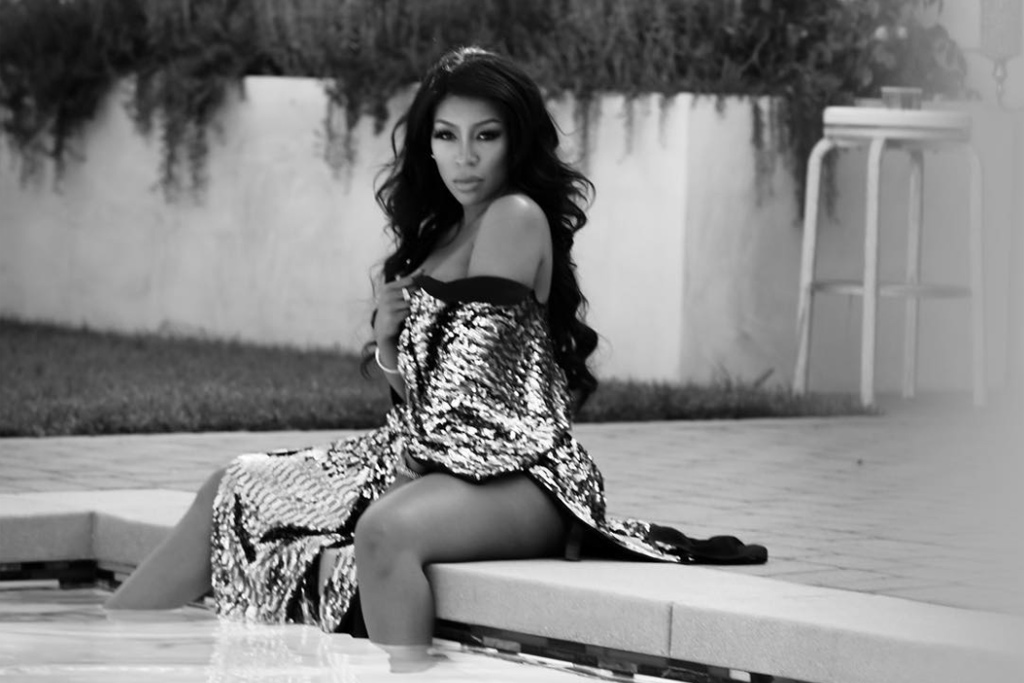 K. Michelle has had a lot to get off her chest and she will be venting her feelings through the 22 songs on her forthcoming fourth studio album, The People I Used To Know.

The R&B vixen is currently prepping for the release of the follow-up to 2016’s More Issues Than Vogue, and now she has given fans a first-look at the project’s lengthy tracklisting.

Across 22 tracks, the album includes features from Chris Brown (“Either Way”), Jeremih (“Takes Two”) and Princess Nokia (“Princess Nokia Outro”).  Kimberly was also sure to cause intrigue with some of the unique song titles, including “God, Love, Sex, and Drugs,” “Kim K” and “F*ck Your Man.”

“My baby The People I Used To Know is ready,” she wrote in a message to fans on Instagram. “My toughest decision making process ever on an album.”

The project has no release date yet, but last month she debuted the singles “Birthday” and “Either Way.”

My baby "The People I Used To Know" is ready! My toughest decision making process ever on an album . #Rebels you ready ? pic.twitter.com/LduZG5zR5d

THE PEOPLE I USED TO KNOW TRACKLIST: