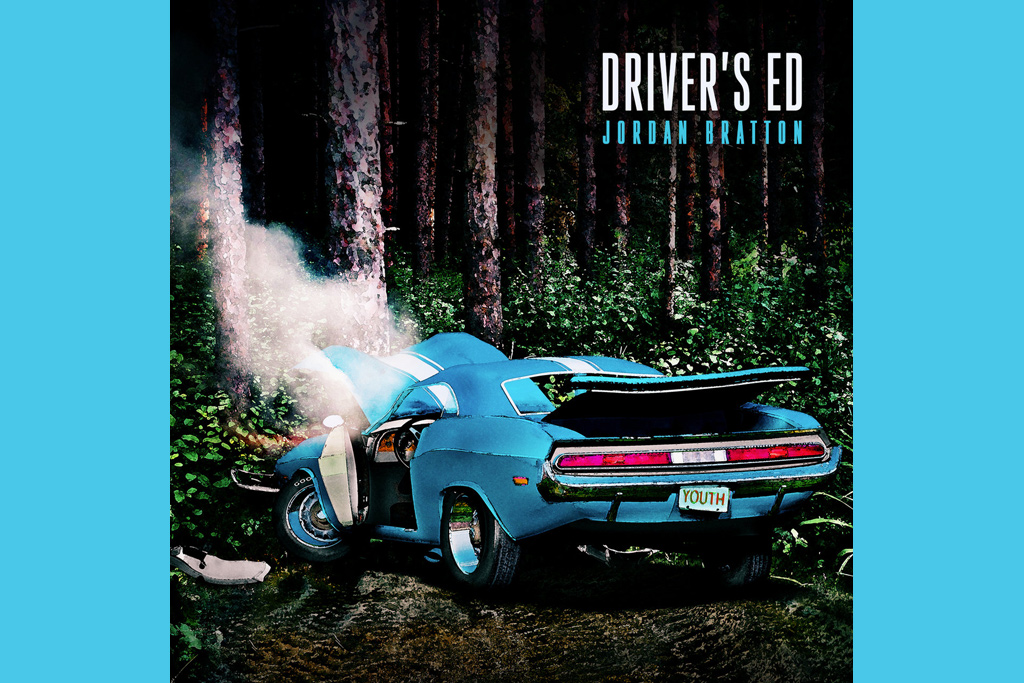 Having self-produced most of the 11-track mixtape, fans will find Bratton at his best, experimenting with traditional and contemporary R&B sounds. The melodic and rhythmic “Intro” kicks off the project, with the danceable “Golden Eyes” adding some upbeat sounds, while “Family” is an inspirational ballad showcasing his personal side.

On releasing Driver’s Ed, Jordan says: “This whole time I have been writing songs and I never knew why I was making them because I couldn’t see right away how I related to them. It wasn’t until living with the music did I find out why they were made in the first place. The process of this body of work was to teach how to appreciate Gods blessings and how far he’s brought us. I can’t thank my team enough for sticking with it and my fans for staying on my back to finish!! It’s here and I hope you enjoy it half as much as we enjoyed making it because it was the time of my life.”