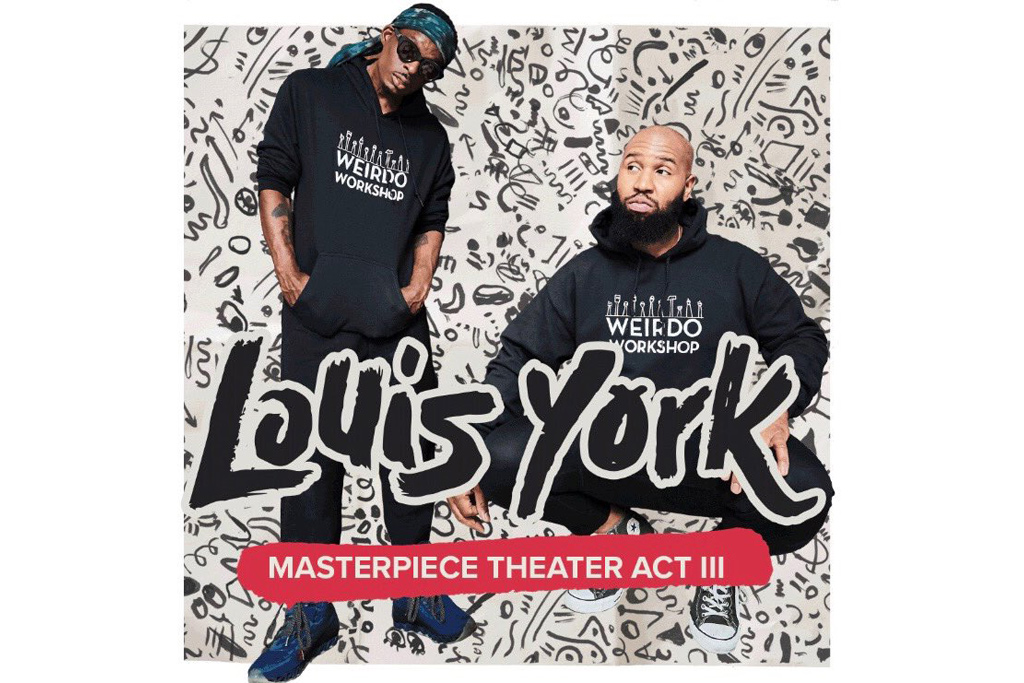 Continuing to push musical boundaries, Louis York have surprised fans with the release of their third EP, Masterpiece Theater: Act III. Made up of Grammy Award winners Claude Kelly and Chuck Harmony, the frequent collaborators were known for their many hits for artists like Rihanna, Bruno Mars, Sarah Evans, Ne-Yo, Fantasia and more, but as Louis York they continue to push the envelope by challenging music as they mesh different genres to create unique sounds.

Written and produced by Kelly and Harmony, Act III features their new single “I Enjoy You,” which is a timeless piano jazz standard that evokes the soul of a true love song. The duo recently teamed up with YouTube to perform the song for the Nashville Sessions. The EP also features their new girl group The Shindellas, who can be heard on the holiday single “What does Christmas Mean?”

In addition to releasing their new EP, the guys are back in the studio recording with India.Arie, Mya, and K. Michelle with more to come.