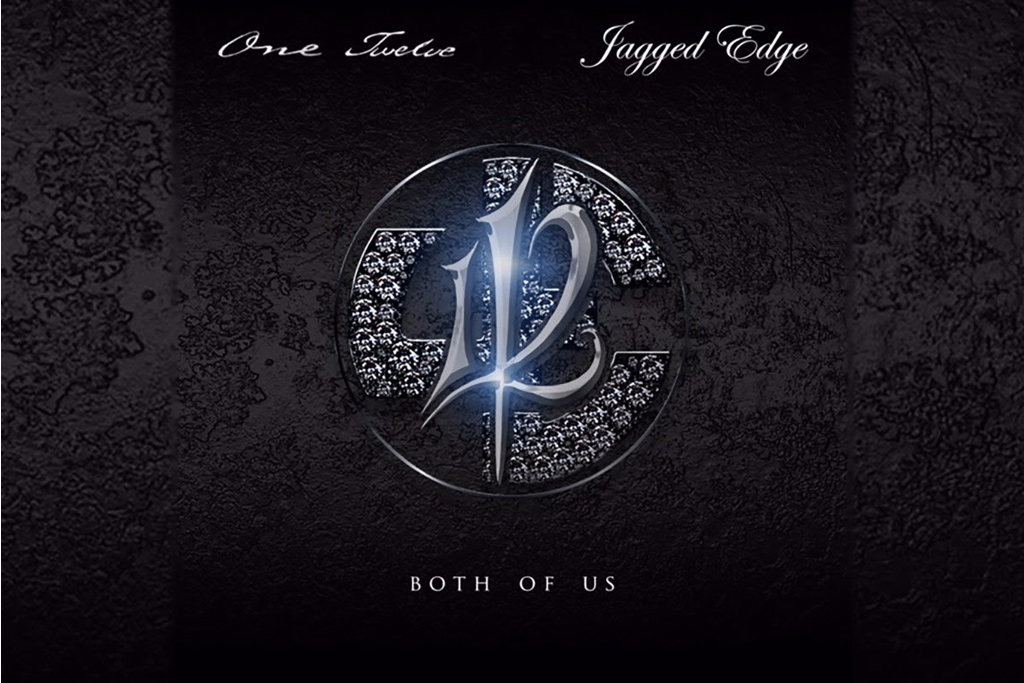 The long, long overdue collaboration between 112 and Jagged Edge has arrived ahead of the previous’ forthcoming comeback album, Q Mike Slim Daron.

The soulful collabo, titled “Both of Us,” highlights the velvety sound of both of the R&B heavyweight groups.

The life of a musician is sometimes not all that it’s cracked up to be, but 112 and Jagged Edge fervently maneuver through the trials and tribulations of traveling far distances, while not letting the attention of fans get in the way of true love. This fusion of R&B greats proves to be a trophy of a song, and only adds to the anticipation for 112’s upcoming album.

Q Mike Slim Daron is due out October 27 via Entertainment One.

On Friday (Oct. 20), 112 hit the Wendy Williams stage to perform a medley of their hits and latest single, “Dangerous Games.” Check it out below: