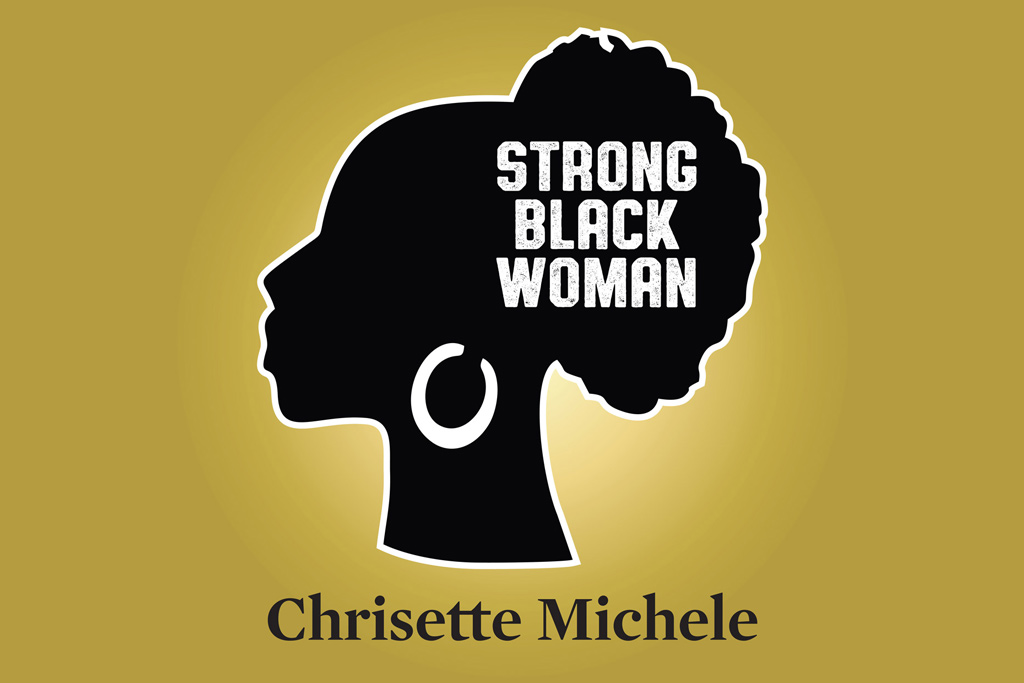 Co-written by Michele and produced by Dee Hill and longtime collaborators Four Kings Productions, the song will be featured on Michele’s sixth studio album, Out of Control. Set for release on April 13, 2018, the 12-track project will be issued on Michele’s Rich Hipster label and distributed via Rich Hipster/Four Kings.

“Strong Black Woman” signals Chrisette’s return to music after issuing a series of poems for free on social media, beginning with “No Political Genius.” Talking with Billboard the songstress expressed: “It’s an exciting and challenging time to be a creative, because it’s important to not be afraid to talk about what’s happening, to talk about being woke vs. being authentic. I just wanted to write a song in which I’m simply celebrating being strong at a time like this. The truth is that if we don’t lift each other up, nobody else will.”

Before sharing more details about Out of Control and her post-inaugural outlook, Michele noted, “People assumed I lost work, stopped performing and wouldn’t see the light of day again. That’s the reason why I chose ‘Strong Black Woman’ as the first single.”

ON THE ALBUM TITLE: “The words ‘out of control’ speak for themselves. Coming off the shock of Hillary Clinton’s loss and the inauguration, there was this sense of complete loss of control, what’s really happening? That was actually the beginning of this album’s writing process. I began writing about my personal experiences from that moment on. I did a lot of soul searching and listening, trying to understand how I could regain my posture and strength. My writing went from being hurt to becoming empathetic and understanding why others hurt.”

TOURING AFTER HER INAUGURAL BALL PERFORMANCE: “I’ve never been as strong as I am now after wrapping my tour in March on behalf of my last album ‘Milestone’ and also playing 60 cities with two back-to-back musicals [Love Jones the Musical, Married But Single] during that time. I remember being petrified to walk onstage for my very first concert after the inauguration, thinking everybody hates me. But I walked out to uproarious applause. I’d do other shows and I’m like confused as to who exactly is upset with me. Just two weeks ago, I came off a soul cruise [the Capital Jazz SuperCruise XI], performing for several thousand people who were singing my songs and posting pictures. I know there are some folks who are still really upset. But standing up before those audiences then and believing I had something to share is what got me through and what this record is about.”