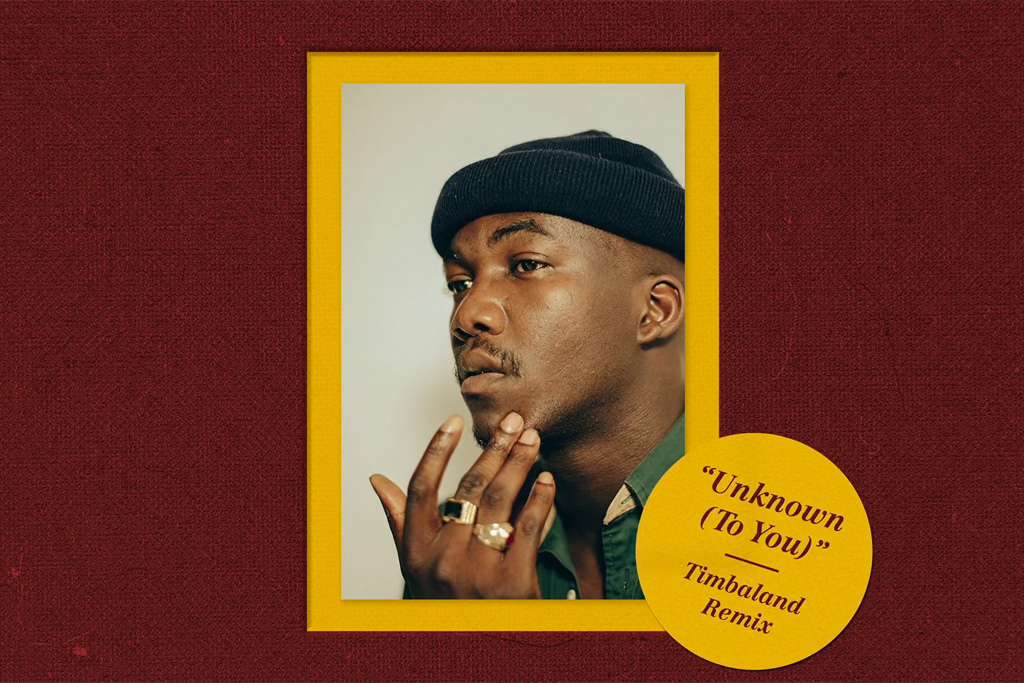 Jacob Banks and Timbaland connect! The UK based soul singer surprises us with a remix to his powerful new single “Unknown (To You)” by the iconic producer.

Building on the original track, which was driven by airy keys and strings, the re-worked Timbo version delivers a bigger production with girthy percussion that expresses his signature swing. However, Banks still grandly outshines the track with his gritty, emotive vocal.

“I’m passionate about working with up and coming artists, the voices of our next generation, and Jacob is one of those voices for sure”, Timbaland told i-D. “He’s an incredible talent, and I knew I had to work with him when I heard Unknown (To You).”

“I grew up listening to Timbo so this means so much to me to have him provide some sauce on the remix,” adds Jacob, who recently released the cinematic music video for the single.

“Unknown (To You)” is the first official single off Banks’ forthcoming debut album The Village.

The Birmingham native is currently headlining his “Into The Wild Tour,” which kicked off Oct. 12 in Amsterdam and will hit 28 cities between Europe, the U.K., and North America. The U.S. leg will open at The Roxy Theatre in Los Angles on November 2 and run through December 5 in Atlanta, before he returns to the U.K. to close out the tour in Birmingham on December 13.