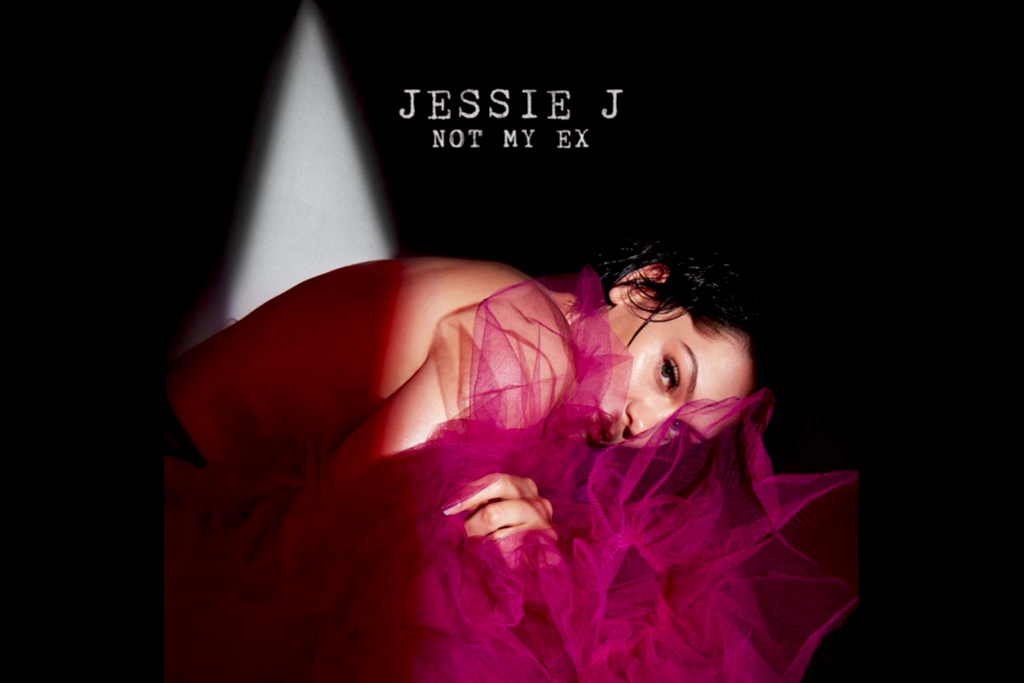 Jessie J vents about past romantic disappointments on the emotional “Not My Ex.”

Over a soulful instrumental, the British songstress belts out reflective thoughts while going into a new relationship. She recalls the selfish and controlling exes that she had, while explaining her newfound love.

Following “Think About That,” “Not My Ex” is a single off Jessie’s forthcoming R.O.S.E. LP, which is set to arrive next year. The album is an acronym for realizations, obsessions, sex, and empowerment, inspired by her struggles while making this project.

“For each letter there is a word, and for each word there is a song I will share with you,” she said of the title. “I’m strong enough now to let you in, to be real and to be free.”