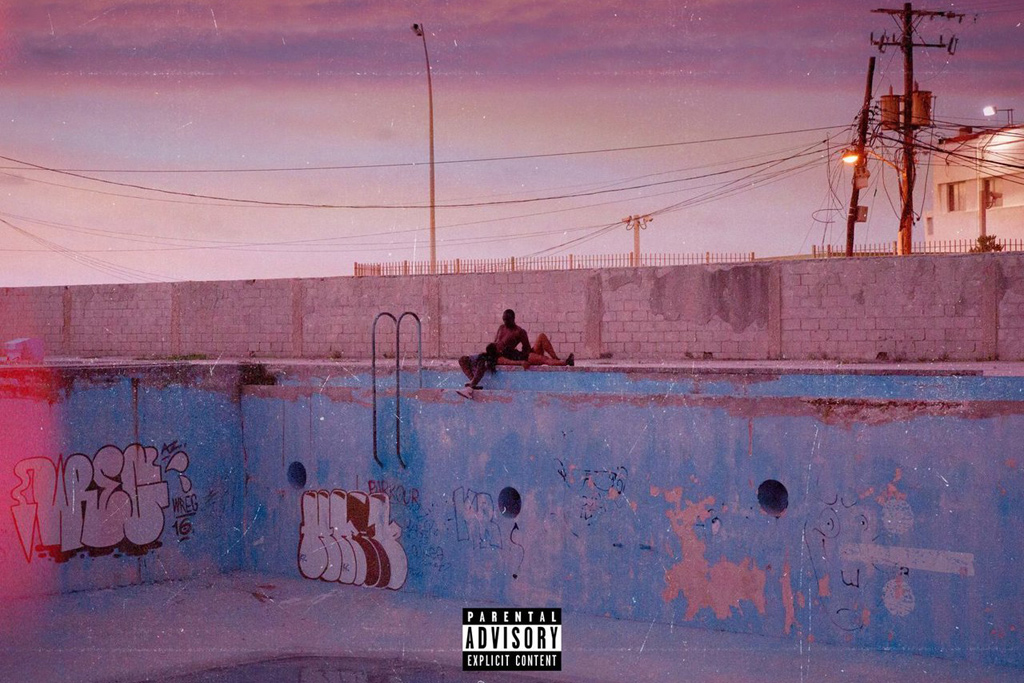 Welcome to the ‘Morning After.’

Canadian duo dvsn — composed of Daniel Daley and Nineteen85 — celebrate Friday the 13th with the release of their much-anticipated sophomore album!

Nineteen85 handles production on every track, but the album includes additional contributions from Noah “40” Shedib, Maneesh, Salva and more. The album doesn’t contain any features, however Drake received co-writing credit on “Keep Calm.”

Speaking about breaking new ground and following their acclaimed debut album SEPT. 5th, Daley explained to Rolling Stone, “Sept. 5th in a way works like a mixtape; it’s an introductory piece. This time around, we definitely have some records that we think have a bigger space to occupy.”

Daley says this album is also a departure from what is currently taking place in the music industry. “We’re separating from the pack,” he added. “When they’re all in the club, we might just stay in.”

Morning After is expected to be accompanied by a short film shot in Cuba, which dvsn recently teased with a mysterious trailer.

Stay in and stream dvsn’s ‘Morning After’ below: