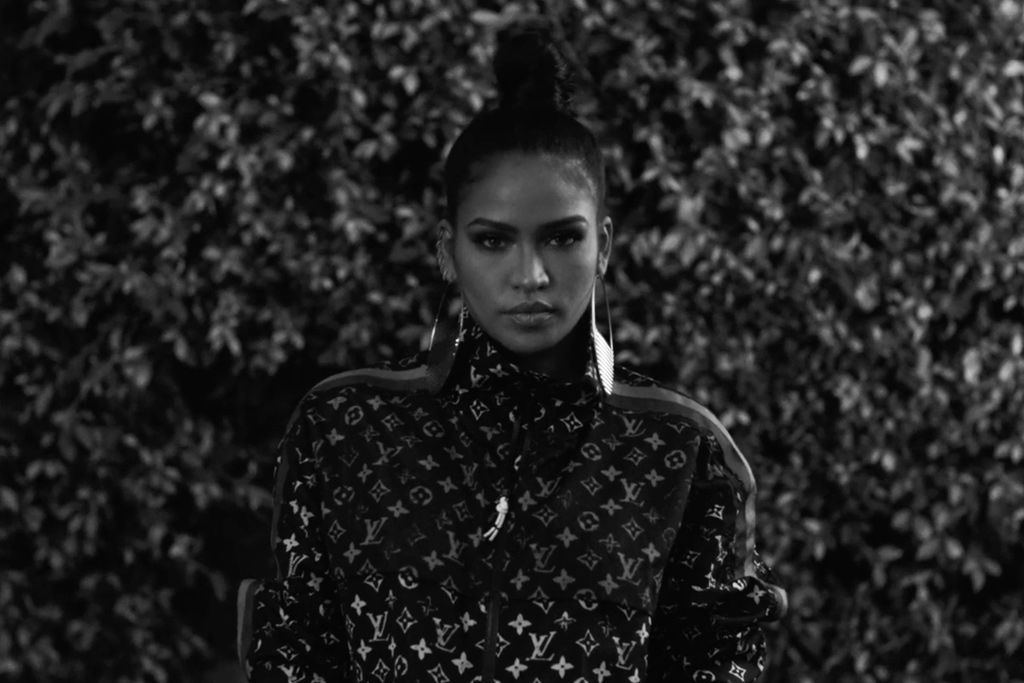 The beautiful Cassie returns with a new creative approach to her art, debuting her anticipated self-titled short film, ‘Cassie.’

Visualizing a tale inspired by her new single “Love A Loser,” the Bad Boy singer/model handled the creative direction including the writing, styling, scoring and co-directing with Harrison Boyce.

The 10-minute film follows two souls in a toxic relationship, fueled by escapism and passion, but rooted in nothing healthy. Shot in various locations throughout the Los Angeles area, including the desert, Chinatown, and Sunset Strip, Cassie showcases her acting talents alongside her male co-star, Cristoforo Donadi.

Immersed in their relationship in the beginning, the honeymoon stage quickly deteriorates and emotions get the best of them.

“It creeps up on you,” she says of love. “Has you do some crazy shit that you would never do, and then it leaves you in the middle of the night.”

Produced by Ben Billions and Danny Boy (Beyoncé, The Weeknd), “Love a Loser” is expected to appear on Cassie’s upcoming sophomore album. During a visit to Power 106 this past week, the Bad Boy artist revealed that she is “70 percent done” with the project, and has collaborated with Jeremih and KAYTRANADA.

“With this project I just wanted to do something different that wasn’t a generic video,” she said. “I feel like videos are kind of fleeting now.”

Check out the short film below.