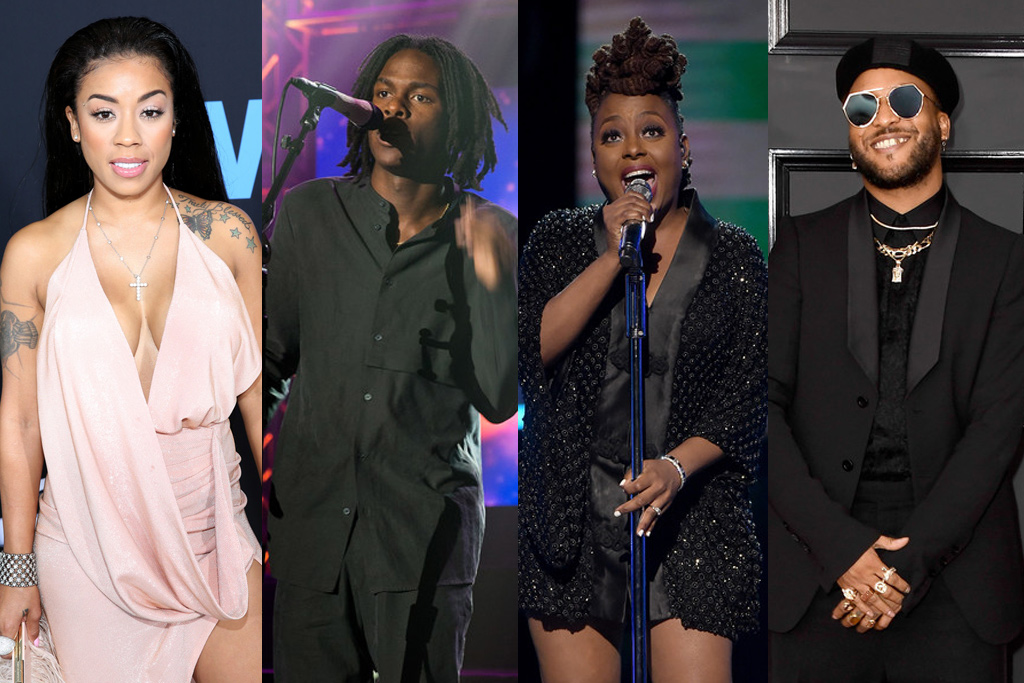 Filmed on November 5 at the Orleans Arena in Las Vegas, BET Presents: 2017 Soul Train Awards will air on BET and BET HER on November 26 at 8PM ET.

Four-time Grammy Award-winning singer/songwriter and Godmother of Soul, Erykah Badu, will return to the Las Vegas stage for the third time, to host, write and produce. Multi-platinum and seven-time Grammy award-winning singer-songwriter, artist, actress and producer Toni Braxton will receive the coveted Legend Award and Grammy Award-nominated, multi-platinum, female R&B trio SWV will be honored with the third annual Lady of Soul Award.

The 2017 Soul Train Awards will feature an exciting lineup of unforgettable performances and viewers can expect special appearances by some of the brightest stars in entertainment. The event annually showcases Soul Train’s impact on the history of music and dance from the ’70s to today.