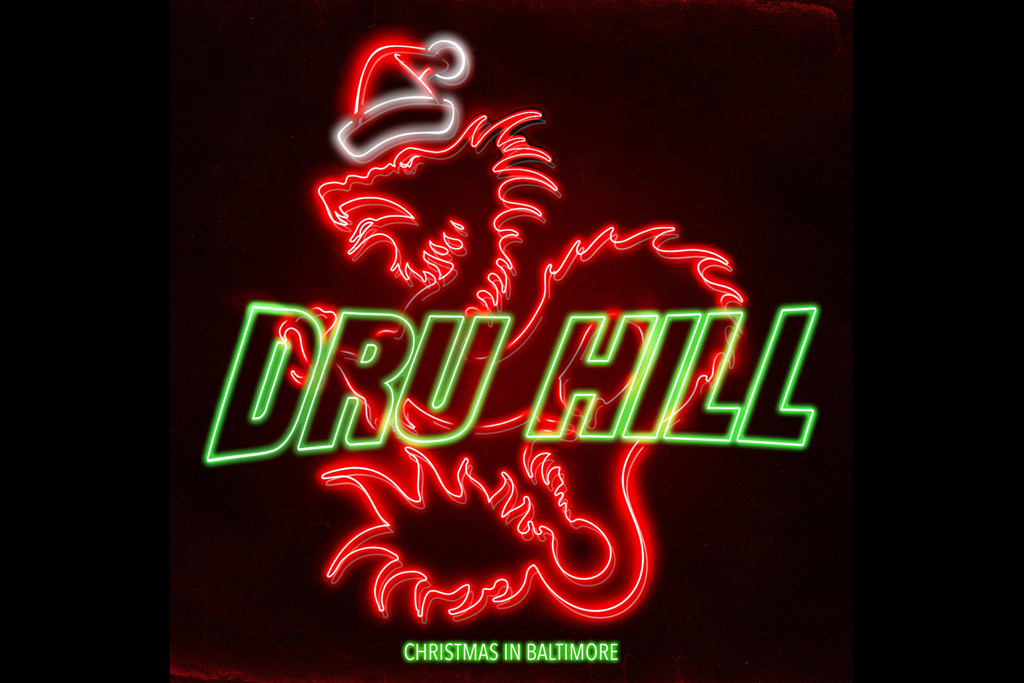 Look who’s getting into the holiday spirit this year. R&B veterans Dru Hill have surprised fans with the release of their first-ever holiday album, Christmas in Baltimore, their first new project in 7 years.

The 9-song seasonal set features a collection of new holiday tracks and classic inspired originals. Sisqó, Nokio, Jazz, and Tao put listeners in various festive moods with tracks such as “This Christmas,” “No Holiday,” “T’is the Season,” “Underneath the Mistletoe,” and the moving closer, “Silent Night.”

“You’re the best gift of my life / Oh girl it’s true / Baby give it back to you,” they sing on “This Christmas.”

This is the quartet’s first project since 2010’s InDRUpendence Day, which was their first follow-up to 2002’s Dru World Order.

The group has gone through ups and downs on their journey to Christmas in Baltimore. Lately, they have been touring including a stop at B.B. Kings in New York City this past summer, plus they performed at the 2016 Soul Train Awards. In 2015 they dropped the song “Change” inspired by the unrest in Baltimore following the death of Freddie Gray.

Stream Christmas in Baltimore below.