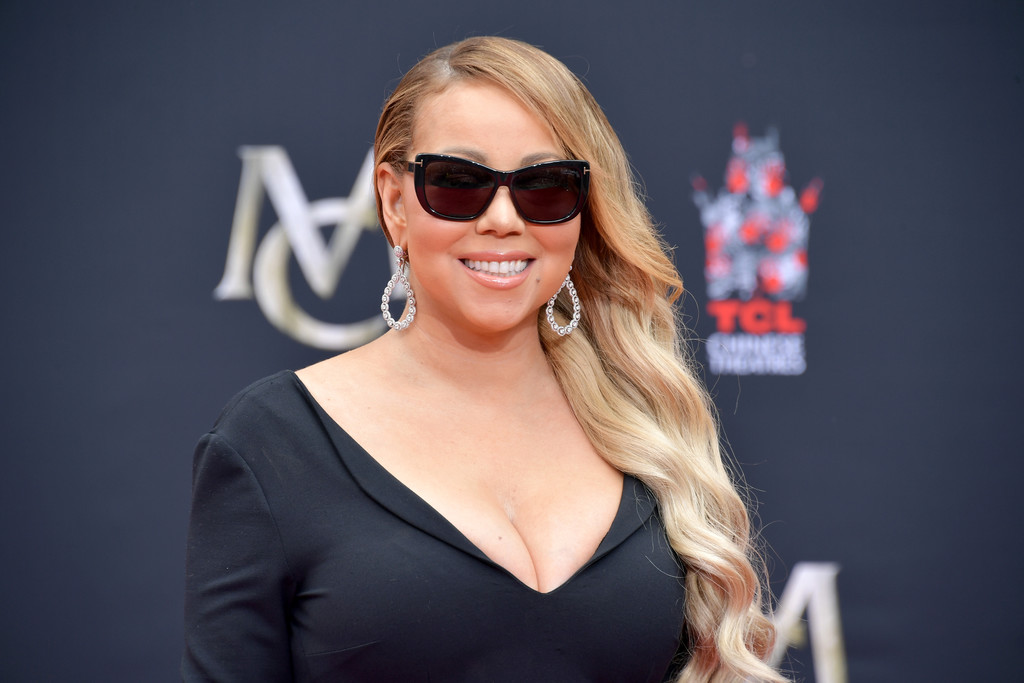 Mariah Carey is headed to the 2018 Songwriters Hall of Fame. The iconic songstress has finally been nominated for the prestigious distinction, and it’s hard to believe that she hasn’t already been inducted.

Carey’s legendary career boasts the most No. 1s on the Billboard Hot 100. She wrote and or co-wrote 17 of her 18 chart-topping hits.

Meanwhile, Rock and Roll Hall of Fame inductees N.W.A could become the second rap act to make it to the Songwriters Hall following JAY-Z, who celebrated the honor this year. Jermaine Dupri has also earned a nomination for his work behind the scenes.

Six of the nominees will be inducted into the Songwriters Hall of Fame at next year’s gala in New York on June 14. Voting takes place through Dec. 17.