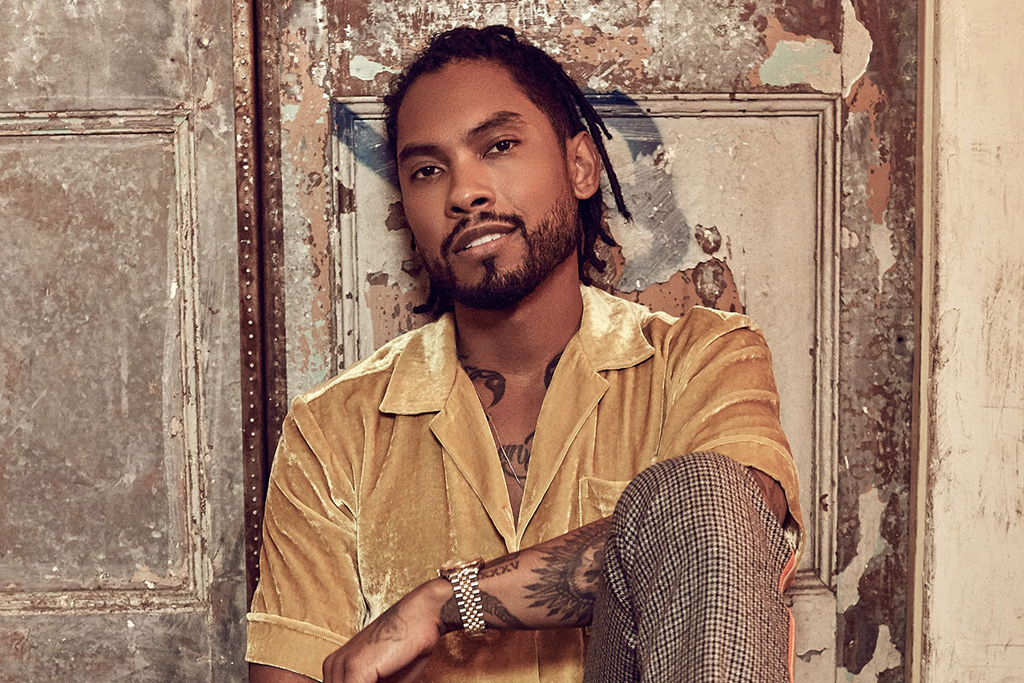 It’s been two years since Miguel unleashed the critically-acclaimed Wildheart and now, the Los Angeles crooner is coming back with his fourth studio album, War & Leisure.

Due Dec. 1, the 12-track project is set to include “Sky Walker” featuring Travis Scott, the politically-charged “Now,” an updated version of “Come Through and Chill” with J. Cole, plus “Told You So,” his brand new release from the anxiously-awaited LP.

The new single comes with a bounce-filled instrumental, allowing Miguel’s soothing vocals to wash over the hypnotic beat. “I don’t wanna say I told you so,” he sings. “But I told you so / I already know you / Your ways and all that you desire.”

Recently, Miguel spoke with Billboard about War & Leisure. “We’re trying not to pay attention, but we have to pay attention,” he says. “With my albums, I always try to take a picture of what’s going on in my life. War & Leisure has political undertones, because that’s what life feels like right now. This album is intentionally about the ethos right now, that we are right in the middle of all this. We’re trying to flourish in the middle of all this. We all wake up, and it’s time to be creative and amazing and positive and all the things that we’re supposed to be when you look on Instagram, but then we’re dealing with these same problems, this injustice, wars between politicians with egos. Like, 140 characters are going to get us into a war right now?”

Watch: SZA & Maroon 5 Perform "What Lovers Do" On 'The Tonight Show'