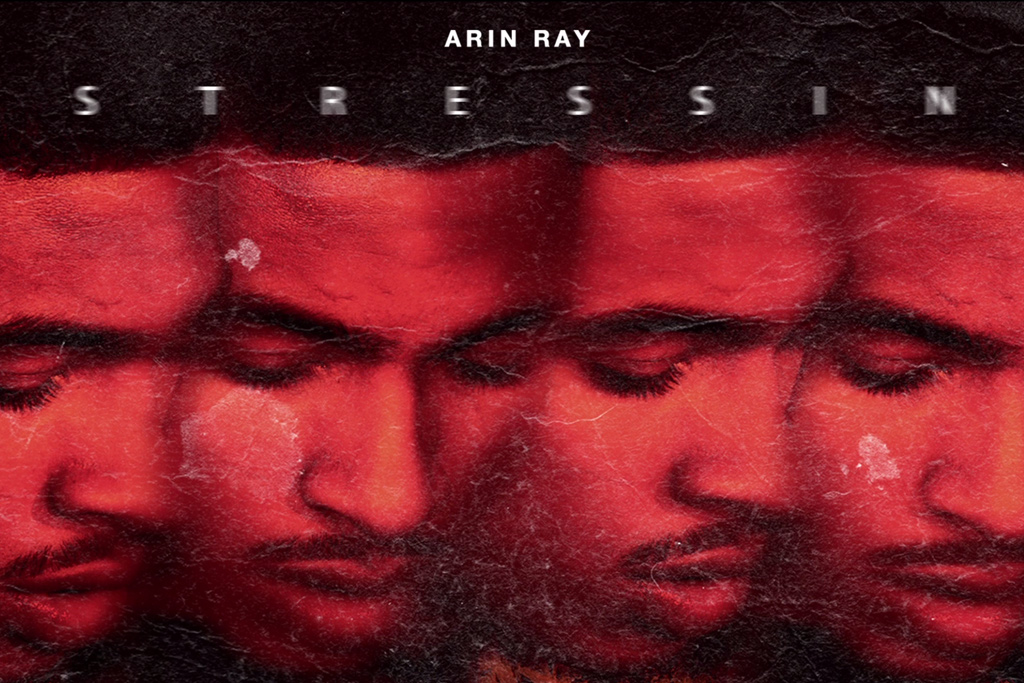 Following the premiere of his music video for “We Ain’t Homies,” the rising singer/songwriter debuts the vibey new promo single “Stressin.”

Over the lush production, Arin admits to being stressed out in a relationship while looking for some peace of mind.

“We been stressin / Stressin out and shit / Feelin out of it,” he sings. “So what’s the plan babe? / If I’m your mans babe / I ain’t got no excuse to be trippin on you for nothin.”

Arin Ray is currently touring North America as a supporting act on H.E.R.’s headlining “The Lights On Tour.” The Interscope Records signee is working on a new project due out in early 2018. The follow-up to 2016’s Phases will include features from YG, Ty Dolla $ign, D.R.A.M., Terrace Martin, and more.

Take a listen to “Stressin” below.