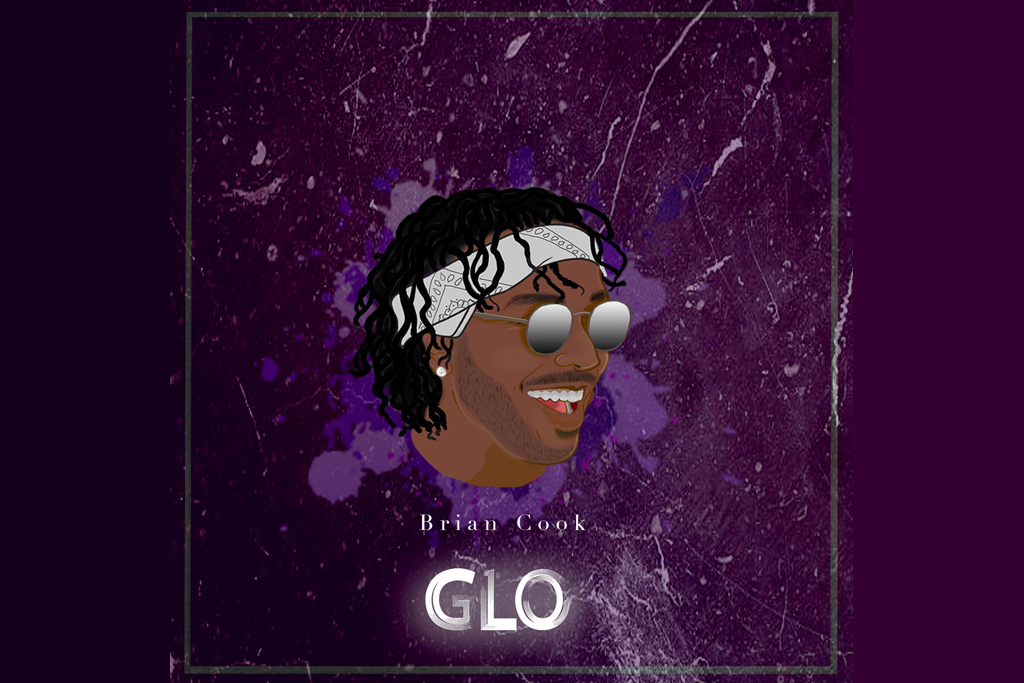 His previous single addressed a tough situation, where he was falling for a new woman but his friends were telling him that he was missing something. This time around, the crooner salutes the honest truth being presented by both parties in a relationship, thus potentially saving them future heartbreak.

“I love this song. With it, came a bit of unique personal growth,” says Cook. “Breakups hurt, they’re rarely lighthearted events and are usually the result of something going wrong.”

He continues with more personal inspiration: “One day, I reflected on how badly some of my experiences hurt and thought, if we would have kept going and maybe even gotten married, one or both of us may have had to live and be miserable with the very things that couldn’t keep us together in the first place. It’s like – this separation is really tough — however, thanks a mil for showing me how crazy you REALLY are (rather than hiding it any longer)… GOOD LOOKIN’ OUT!”

Brian Cook has been busy this year writing and producing for other acts, including working on Next’s upcoming comeback album Rated Next. He is currently preparing his own full project as well, which is coming soon.

Take a listen to “GLO” below:

Alicia Keys Celebrates 'As I Am' 10th Anniversary with Unreleased Song