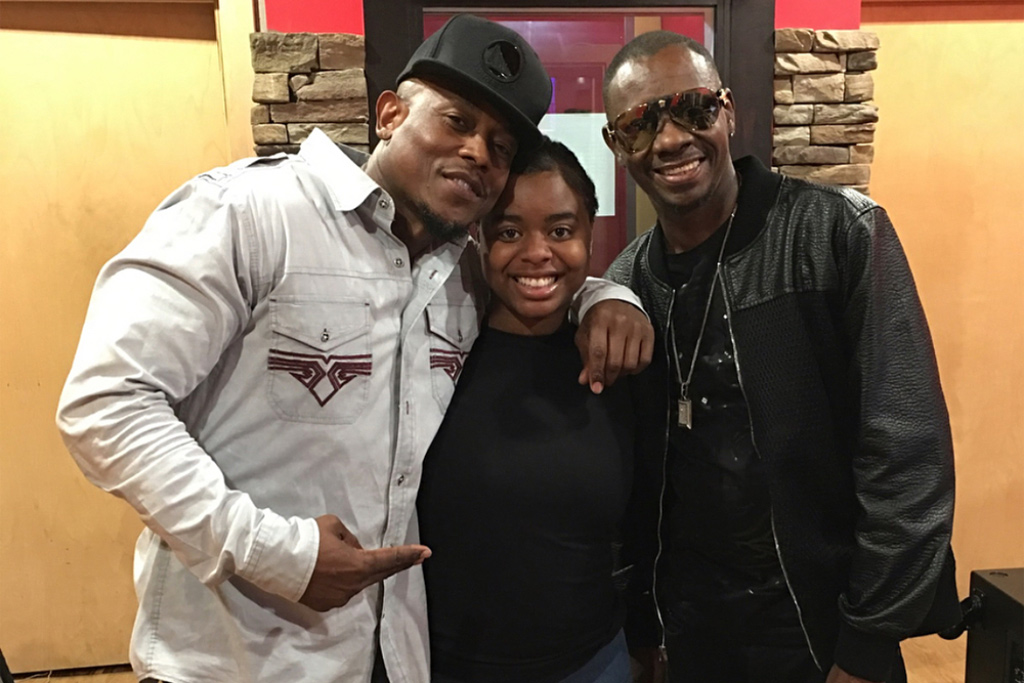 R&B crooner Calvin Richardson is making us feel special with a throwback feel to it!

The Grammy-nominated singer/songwriter has released a surprise collaboration to his grown-and-sexy love single, “Treat Her Right.” Teaming up with Jodeci’s K-Ci and his niece Faith Hailey the soulful trio deliver love-filled harmonies on the song’s official remix.

Calvin, aka The Soul Prince, passionately urges men to keep their women happy by giving her the simple things, while K-Ci pulls on the heartstrings with his soaring and emotional vocals.

“‘Treat Her Right’ is the secret ingredient to any relationship! It is what every woman wants and needs from their mate,” Calvin previously stated.

“This album touches on everything – soul, R&B, and pop,” says Calvin. “It has something for everyone – love, laughter, sex, dance, and romance. Best one yet!”

Check out the remix below: