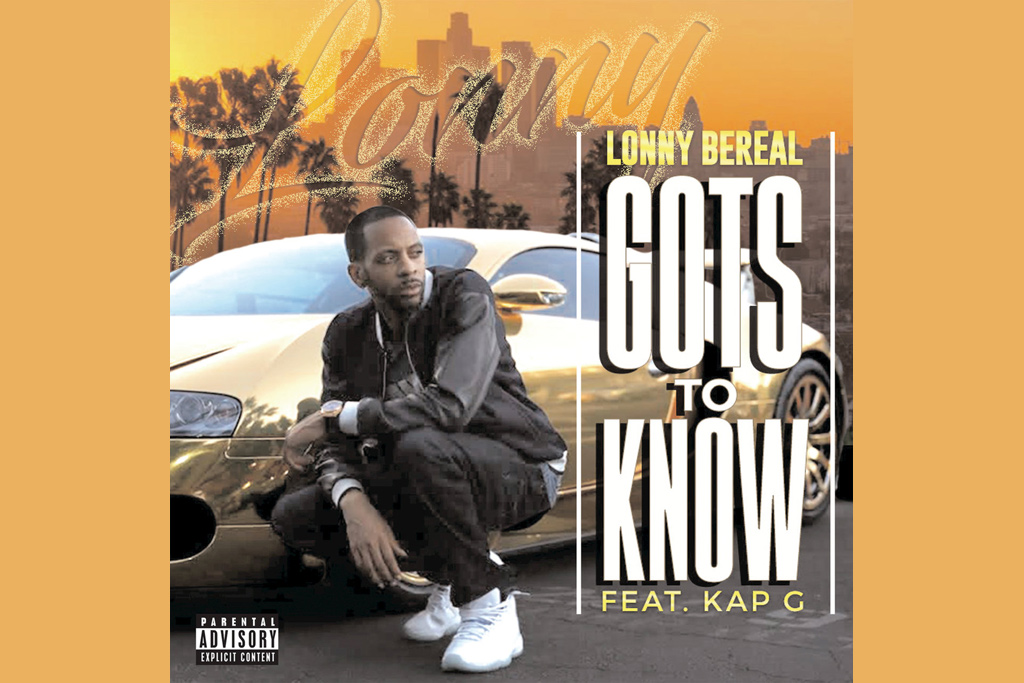 Over a bouncy production the crooner sets the stage for a late night booty call, while giving his lady credit for her irresistible allure.

“Can’t get enough / Girl you know that love is like a drug to me / So when I hit you up, girl you gots to know what I need,” he sings. “And I don’t ever want to let you give that shit to nobody else.”

Speaking about releasing the song now and the importance of his fans, Bereal said: “I am excited to share with fans my new release, ‘Gots to Know.’ I’d like to dedicate this record to our fans around the world. It is my desire to bring hope to people globally through music.”

Lonny Bereal has produced music with various artists amongst his peers including Keyshia Cole, Jamie Foxx, Snoop Dogg, Keri Hilson, Chris Brown and Kelly Rowland. His collaboration with Tank earned him an Ascap Award and a Grammy nomination for Pleasure P’s single, “Under.”

Take a listen to “Gots To Know” below: