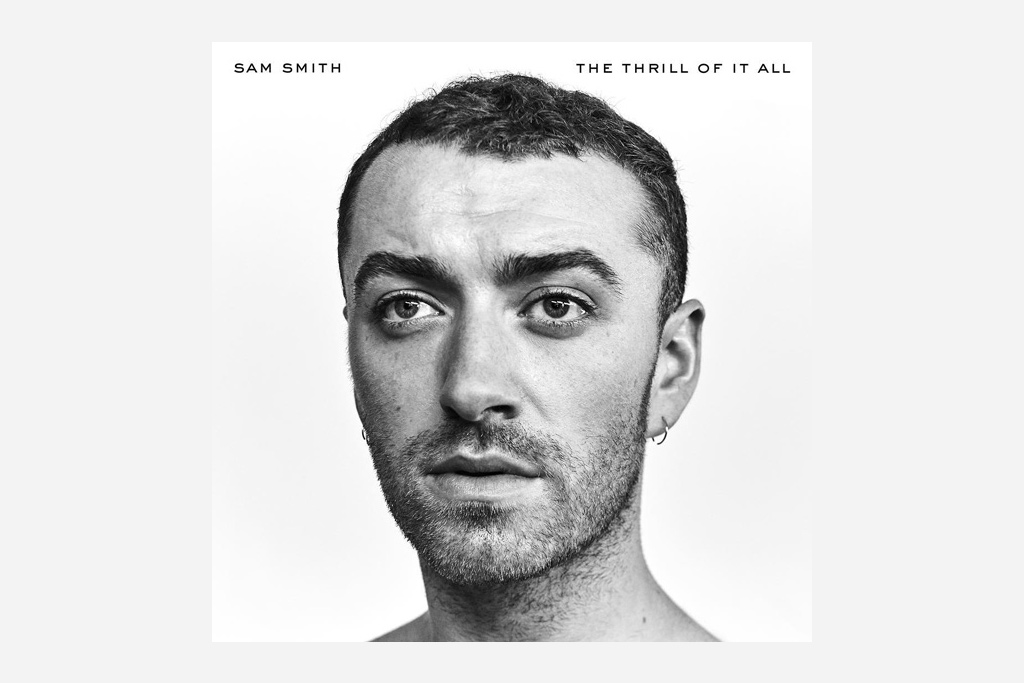 Sam Smith is a on mission to spread his opinions on love and be the voice for those in need. The English crooner continues to share his artistic growth with the release of his much-anticipated sophomore album.

Three years after breaking through with his acclaimed debut In the Lonely Hour, the singer-songwriter unleashes The Thrill of It All.

The 10-song standard version includes the singles “Too Good at Goodbyes” and “Pray,” plus “Baby, You Make Me Crazy,” “No Peace” featuring YEBBA, and “One Last Song.” There is also an extended special edition with four additional songs, including the title track.

Talking to The Herald Sun, Smith explained how the album will feature an opinionated perspective on sexuality. “It was important for me to speak about my views on that issue on this album instead of just being about love and relationships,” he said. “I am a 25-year-old with opinions.”

He also revealed that his music is meant to have a greater impact. “That’s what I’m doing this for,” he explained. “The press and the inner city is one thing, but I’m really just trying to reach the kids in the middle of nowhere. Like me. I grew up in a village in the middle of nowhere. I turned to George Michael, he was my escape. His words were my escape. That’s what I want to try and be.”

In a Twitter message directly to fans, Smith also explained his joy with Thrill. “I’m so excited for you to hear it,” he said. “I’ve poured my heart and soul into every single line.”

Stream The Thrill of It All below.