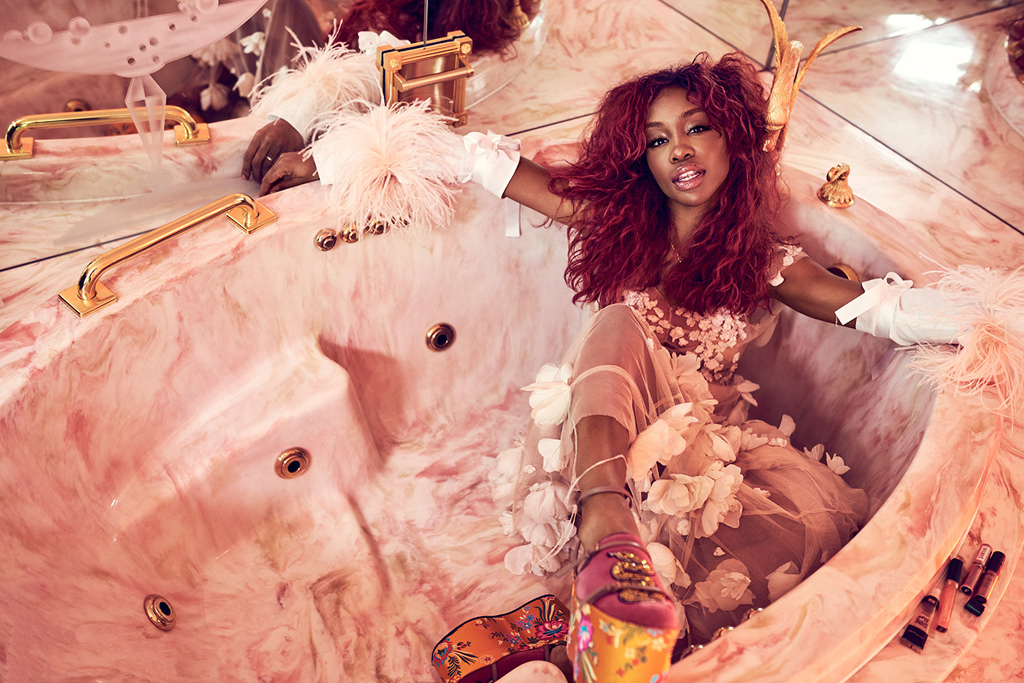 SZA is coming to SNL.

Sharing the big announcement with her followers on Monday afternoon (Nov. 27), the songstress is scheduled to appear on the sketch comedy show as the musical guest on December 9.

The “Love Galore” singer will join actor James Franco, who will be the guest host.

Prior to SZA, U2 will perform on the Dec. 2 episode with host Saoirse Ronan, while Kevin Hart and Foo Fighters will split duties on Dec. 16.

SZA has been performing on select dates on the European and U.K. leg of Bryson Tiller’s “Set It Off Tour,” which is slated to wrap Nov. 30 in Dublin. Then, she will continue on her “Ctrl Tour” from Dec. 8 in Norfolk through Dec. 17 in St. Louis.

Recently, SZA’s Ctrl single “The Weekend” was certified platinum. A Solange-directed video for the infidelity anthem is set to debut soon.