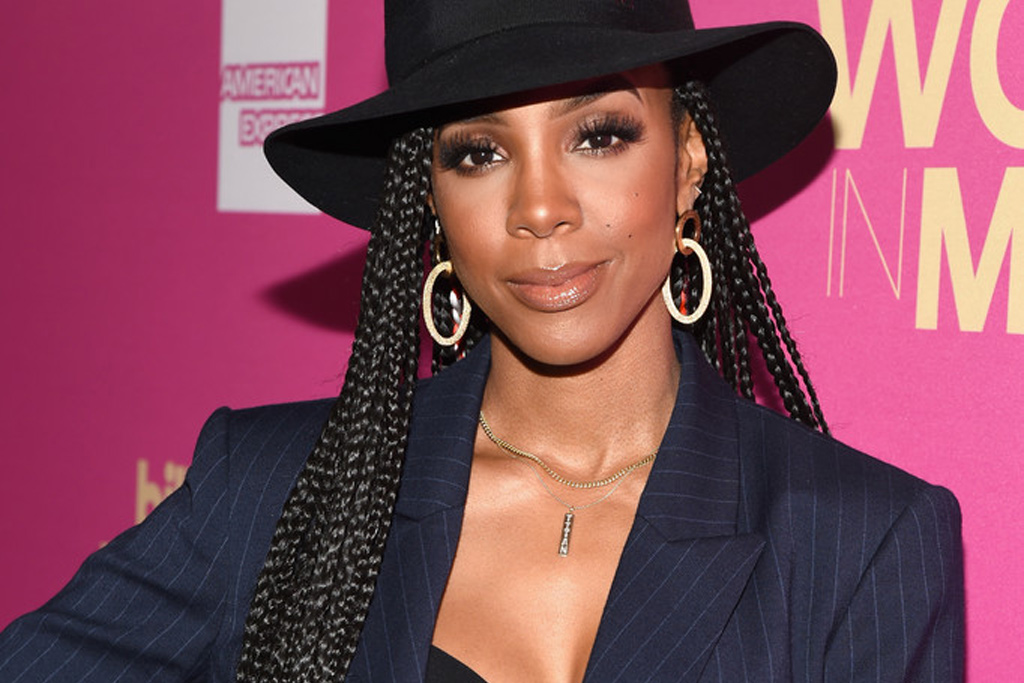 Kelly Rowland spoke with Billboard on the pink carpet at the 2017 Women in Music event on Thursday (Nov. 30), reminiscing about the early days of Destiny’s Child’s career, as well as the challenges she faced being a woman in the music industry at that time.

Rowland expressed her amazement that it has been 20 years since Destiny Child released its debut single “No, No, No,” saying that it “still bugs me out to this day. It does not seem like 20 [years], it is truly a blessing, and it’s been awesome to watch new talents come up and be celebrated and be able to express themselves creatively. I love it. I love watching it.”

The singer also recalled her fondest memory of being in the trio, sharing that her best moments in their early stages was touring. “I think that it was a whirlwind, for sure, but doing all the traveling was so much fun because you don’t realize…I thought the closest I was gonna get to France and New Zealand and all these different places was my social studies book, when you see it on the map in your classroom,” she says. “But the fact that you’re there, you’re playing in front of thousands of people and they’re so appreciative and you’re so appreciative. It’s just a blessing.”

Rowland also discusses the most difficult part of being a female in the music industry in the late ‘90s (“You don’t have to say yes to everything…you learn it’s more than a man’s world – it’s our world, it’s a women’s world!”) and teases that new music is coming “very soon” and is “right around the corner.”