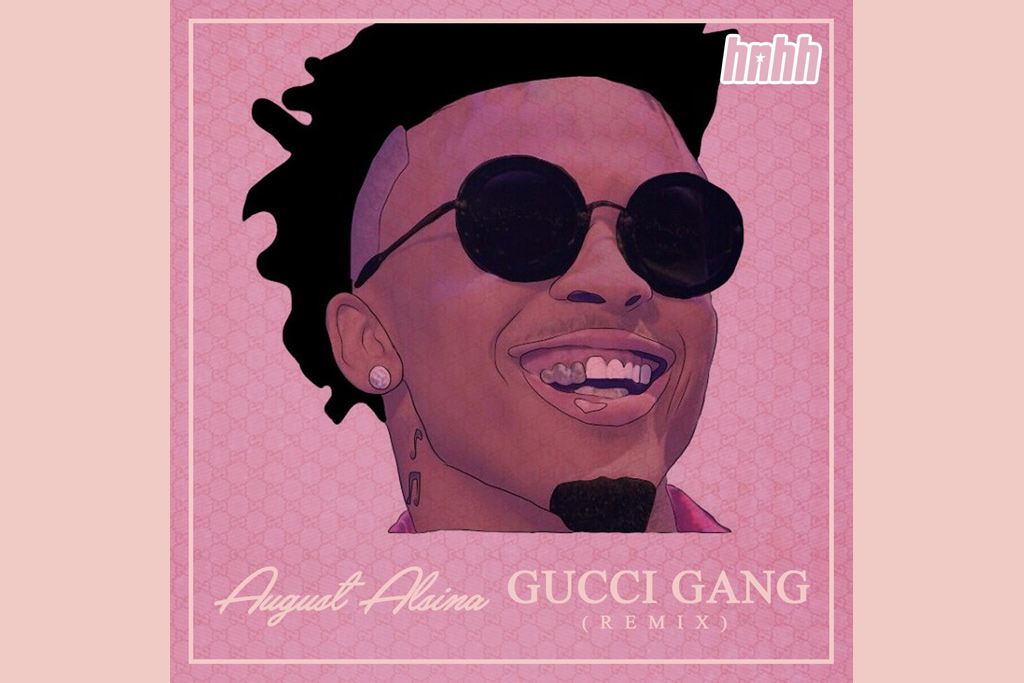 While his album remains in limbo, the crooner unleashes a rapid fire, aggressive R&B rendition of the catchy trap banger (via HNHH). Changing up the mood, the New Orleans native offers boastful lines of his own.

Pump’s hit continues to enjoy success on the Hot 100, where it is currently sitting at No. 4.

Meanwhile, Alsina is still trying to drop his next album. In November, he called out his label over the delays. “I would love to put my album out but DEF JAM is holding it/me hostage because the system is not up & running until next year so they basically dont exist,” he tweeted. “The label is just TRASH .. I will release free music soon but that has been the hold up. Tell Them to FREE ME.”