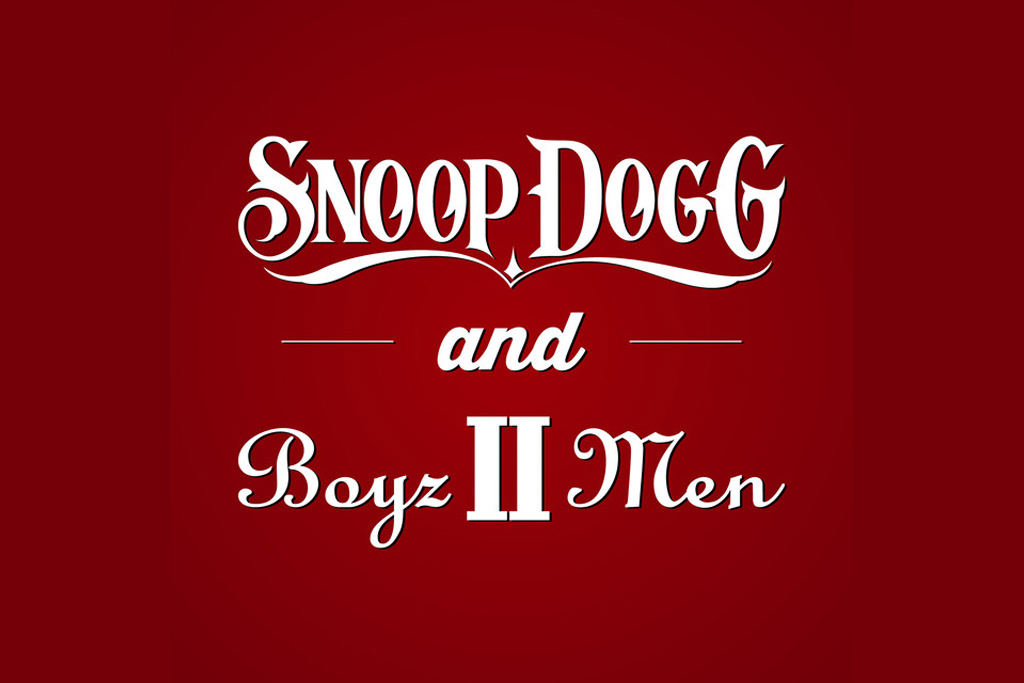 Snoop Dogg has updated his previous version of “Santa Claus Goes to the Ghetto” off Christmas on Death Row, which originally featured the late Nate Dogg.

Twenty one years later, the rap legend recruits Boyz II Men for a 2017 update of the holiday banger.

“Santa Claus is comin’ straight to the ghetto / Put the gifts under the tree but never through the chimney / Kids around the world get what they want but only if they winning,” sing the Philly natives. Tha Doggfather paints the perfect Christmas scene too. “Santa Claus on the ceiling, Jack Frost chillin’,” he raps. “Pinched the Grinch for bein’ a holiday villain / Season’s greetings / All the proceedings / Are brought to you by the church house, where we’ll be eatin’.”

Snoop and BIIM recently teamed up to perform their 2017 collaboration as part of FOX’s “Showtime at the Apollo: Christmas” special, hosted by Steve Harvey.

Celebrate Christmas Eve with S-N-Double-O-P and Boyz II Men below.

New Music: Chris Brown - Him or Me