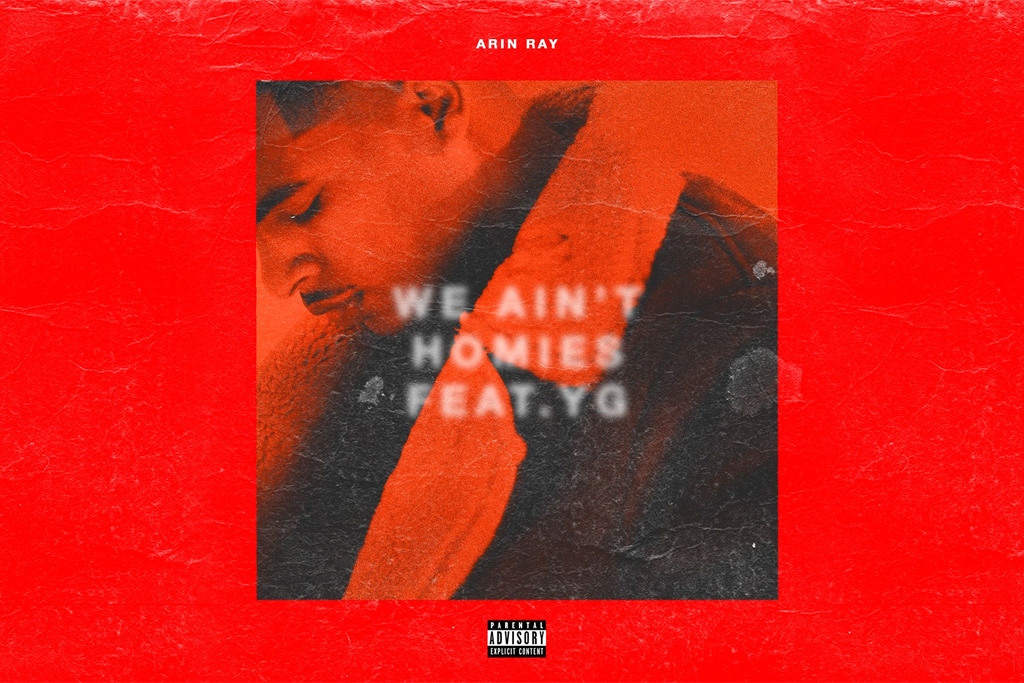 Rising Ohio singer Arin Ray has been making waves with his buzzing single “We Ain’t Homies.” Now, the track gets a remix from West Coast king YG.

YG rolls through with a melodic rhyme of his own about haters who try to act too friendly. “You don’t know me like that,” he raps. “I got on, I did my shit, I don’t owe you like that / I put 4Hunnid on the map / You ain’t got nothin’ to do with that.”

Arin rounds out the track by continuing the theme. “You say you know me but got no relation,” he sings. “Your Instagram got you feeling famous / Could give a damn about your confirmation.”

Recently, Ray also dropped the promo tracks “2 or Nothin” featuring DrugRixh Peso, and “Stressin.” The Cincinnati crooner is currently touring through Dec. 11 in Cleveland. The Interscope Records signee is working on a new project due out in early 2018.